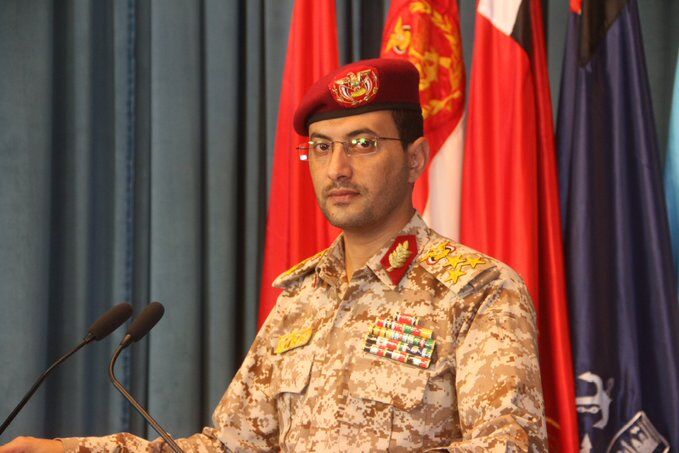 Yemen has once again threatened to target Dubai’s World Expo in the United Arab Emirates.

The spokesman for the Yemeni armed forces on Twitter warned the Expo of a missile attack.

Yahya Saree’s warning comes as Yemeni forces have already launched attacks on Expo including three large-scale operations called “Yemen Storm” which saw the bombing of critical bases deep in the sheikhdom with drones and missiles.

Yemeni Armed Forces spokesman Yahya Saree threatened on Tuesday last week to target the Expo in Dubai. He urged the UAE to change its policy on Yemen.

Dubai’s World Expo was launched on September 30, 2021 by the ruler of Dubai with the participation of 192 countries. The exhibition will run until March 31, 2022.

The Yemeni Army spokesman on Monday also warned that the UAE will not be safe so long as it presses ahead with its aggression against the Yemeni people as a tool in the hands of the Israeli regime. Saree called on the Emirati citizens and companies to stay away from vital sites and facilities as they are vulnerable targets for the Yemeni Army.

In addition to the UAE, the Yemeni forces have also launched attacks inside Saudi Arabia as part of their efforts to fight back against the Saudi-led coalition members for their aggression against the impoverished country.

The Saudi-led war started nearly 7 years ago. The Saudi and UAE fighter bombers have stepped up their attacks against Yemeni cities in recent days.