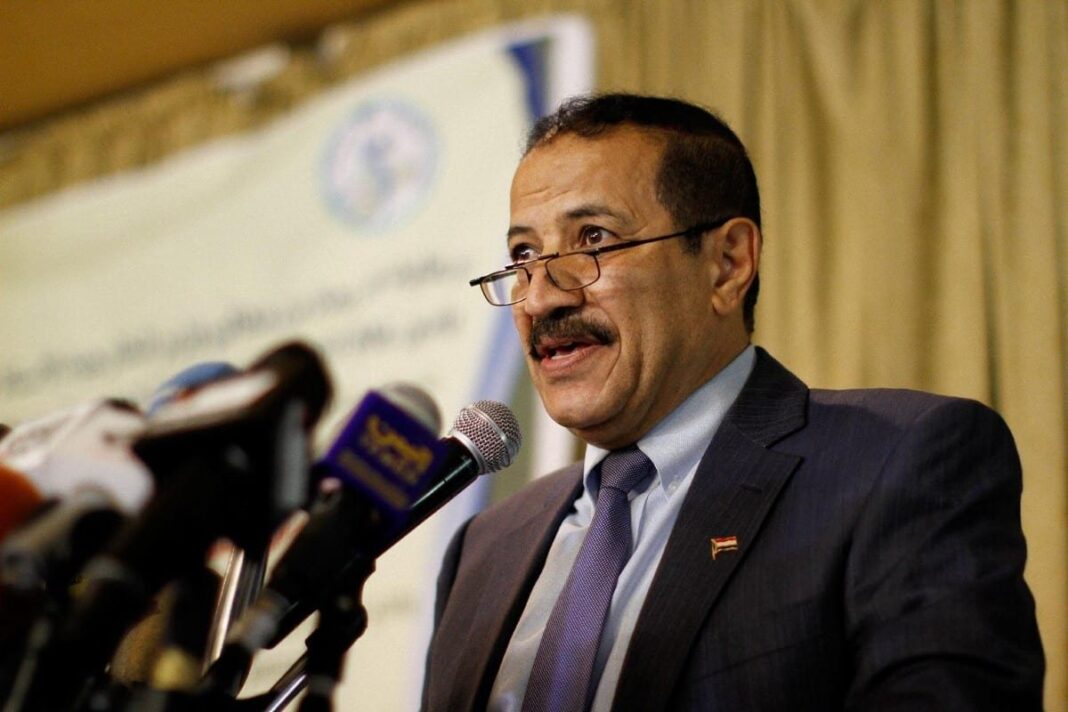 Yemeni Minister of Foreign Affairs Hisham Sharaf slammed the pro-Saudi statements by the US and the UK, stressing that their approach is meant to keep up arms sales to Riyadh.

He stated that remarks by top diplomats in Washington and London are an attempt to shuffle the cards in front of the world, and throw the ball into the Sana’a court.

Sharaf indicated that Sana’a demand for an immediate cease-fire was supposed to be directed at the aggressors against Yemen, who continue to bombard it, impose a blockade on Yemeni ports and airports, and prevent the entry of fuel ships and medicines.

The foreign minister made it clear that positions of American and British administrations, after each legitimate military response from Sana’a, do not consider the continuation of the Saudi attacks and the siege on Yemen, but that their positions fall within the framework of international political hypocrisy, and to please the Saudi regime to continue buying weapons.

He stressed that such biased statements will never contribute to achieving the desired peace by thirty million Yemenis, who are still under the weight of suffering, and are suffering from the difficulties of living.

He added, “These two countries can play a positive, neutral role in efforts to establish peace, by stopping their open bias with Saudi regime, stopping arms exports and logistical support for Riyadh regime, and pressing towards reopening Sana’a International Airport to civil and commercial flights to serves all Yemenis.”

The FM called on US and UK administrations to pressure Riyah to immediately lift the siege on Sana’a International Airport and Yemeni ports.

Sharaf described these steps as humanitarian and necessary to build confidence, normalize the general and civil conditions in the country, and start comprehensive truce steps towards political settlement, negotiations, and achieving just peace, security and stability in Yemen.