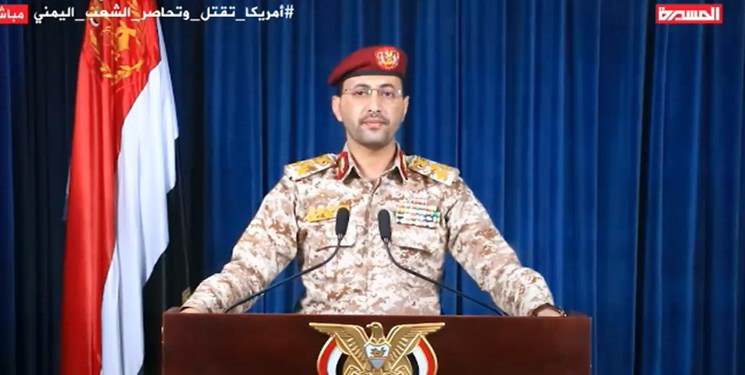 The spokesman for the Yemeni army says it hit targets inside Saudi Arabia and the United Arab Emirates with ballistic missiles and drones on Monday.

Yahya Saree says the operation, codenamed the Yemeni storm, was carried out deep inside the Saudi and Emirati territories.

He said several sensitive sites in the UAE, including the al-Dhafra Air Base south of the capital Abu Dhabi, were hit with Zolfaghar ballistic missiles.

Saree added that the armed forces also hit military bases in Saudi Arabia with Samsad 1 and Qasef K2 drone aircraft while vital sites in Jizan and Assir were also target with ballistic missiles.

He said all hits were successful and vowed that the armed forces are ready to intensify their operations against aggressors.

Saree also warned foreign companies and investors in the UAE to leave to stay safe.

He said Yemenis will continue to target Emirates until it ends its aggression on Yemen and its blockade on the country.

Last week, the Saudi-led coalition carried out deadly strikes on the Yemeni cities of Sa’ada and Hudaydah, killing 73 people, including several children. Scores were also injured in the attacks and the country’s internet was cut off.