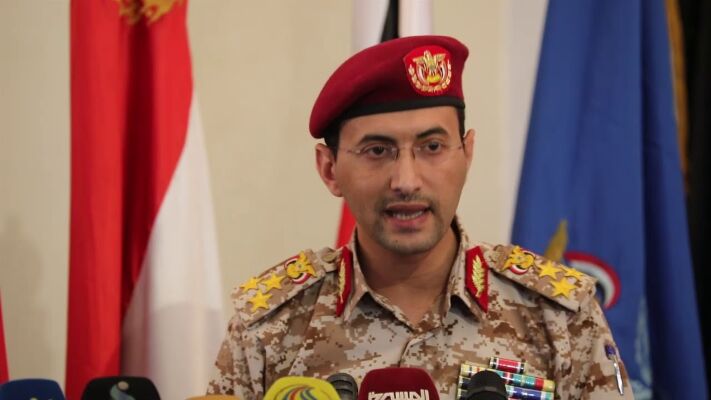 Yemen’s military has called on foreign companies to leave the United Arab Emirates (UAE), saying the UAE will be an unsafe country as long as it continues its acts of aggression against Yemen.

Yahya Saree, the spokesman for the Yemeni Army also recalled the killings of Yemeni people at the hands of the Saudi-led coalition, warning the UAE to stop its aggression against Yemen.

The recent missile and drone attacks by the Yemeni Army and popular committees on UAE soil caused explosions near the depots of an oil company and another blast at the Abu Dhabi International Airport, leaving at least three people dead and six wounded.

Saree said the strikes were in response to growing attacks on Yemen by a coalition of the US, Saudi Arabia and the UAE.

He reiterated the Yemeni military has delivered on its warnings to invading countries about harsh retaliatory attacks, saying the UAE will remain unsafe if the country keeps attacking Yemen.

Saudi Arabia leading a coalition launched its aggression on Yemen in 2015 following a green light by Washington.

Riyadh pressed ahead with its assaults in a bid to bring back to power fugitive former Yemeni president Abd Rabbuh Mansour Hadi.

The war has killed some 130,000 people, including over 13,000 civilians, according to the Armed Conflict Location & Event Project. Yemeni sources say the number is much higher. Millions of people have also been displaces in the Saudi-led aggression.