Wounded Palestinian dies days after being injured in Israeli attack 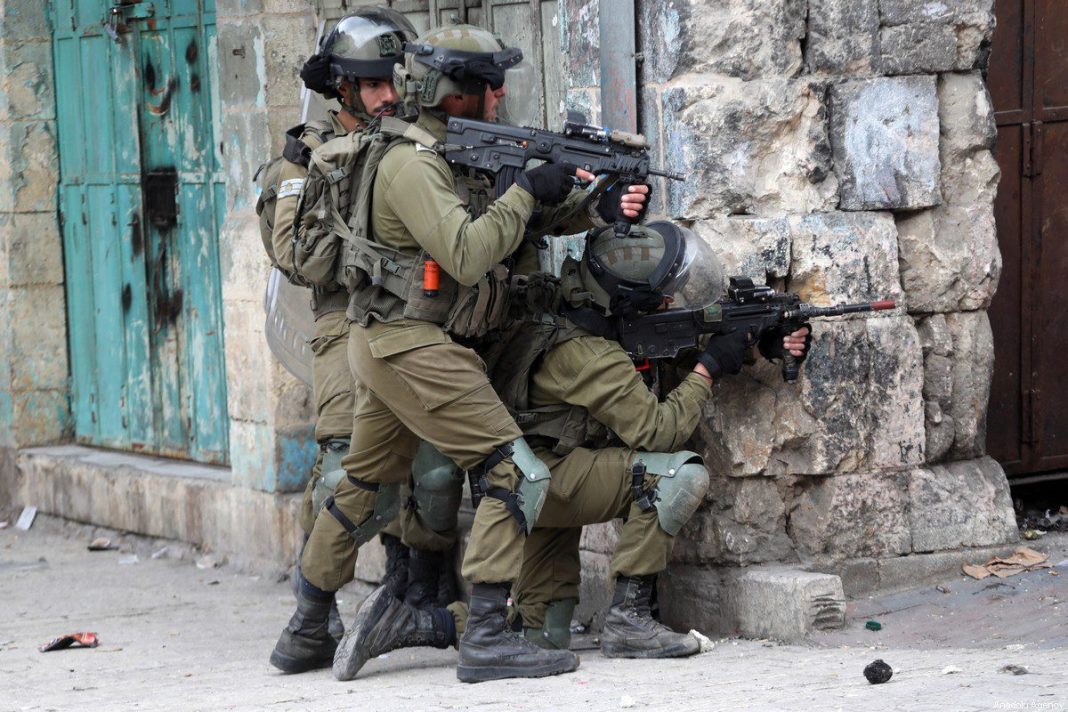 A 60-year-old Palestinian man, whom his family have described as mentally challenged, has succumbed to the injuries he received in an attack by Israeli troops days ago.

The Wafa news agency identified the victim as Hussein Kawarik from the village of Awarta that is located eight kilometers (five miles) from the city of Nablus in the north of the Israeli-occupied West Bank.

Kawarik had received his injuries from live fire aimed at him by the Israeli forces manning a checkpoint in the town of Hawara near Nablus on Tuesday, the Palestinian Health Ministry reported.

The Israeli military claimed that its forces “spotted a suspect approaching them at a military post,” and fired at him as he continued to approach them, hitting the Palestinian man.

Khaled, Kawarik’s brother, told WAFA that his brother died at the Rabin Medical Center in Tel Aviv, where he had been hospitalized.

His family stated Kawarik suffered from “psychiatric disturbances,” while Huwara mayor, Wajih Odeh, said that he was “mentally disabled.”

The Palestinian man’s death came just a day after a 16-year-old Palestinian died of injuries received at the hands of Israeli forces.

Amjad Abu Alya was shot in the chest by the Israel occupation forces during a military raid on the al-Mughair village, northeast of the West Bank city of Ramallah.

Israeli forces have killed at least 54 Palestinians throughout the West Bank since late March.