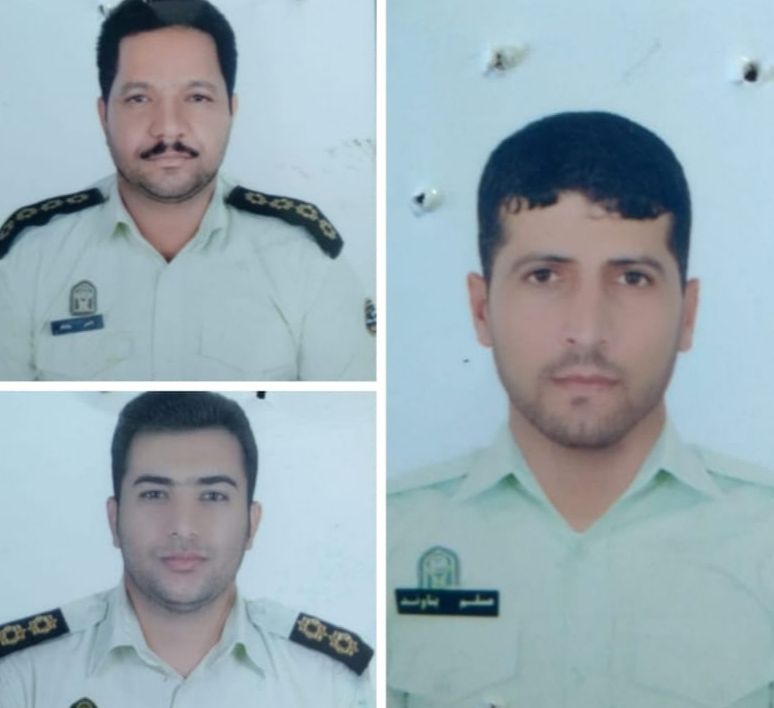 Kazem Gharibabadi, the Iranian ambassador to Vienna-based international organisations, says that the international community must share the burden of fighting against illicit drugs, as Iran should not sustain all the humanitarian and financial damages in the fight against drug trafficking.

“Yesterday, 3 police officers were martyred in Iran in a clash with drug traffickers,” Gharibabadi tweeted on Thursday.

Three police officers were killed and two others were injured in a clash with drug traffickers in the southeastern province of Kerman.

“In the absence of dedicated effort, the Europeans have to go after every gram of narcotics on their streets. Countering world drug problem requires shared responsibility by all,” Gharibabadi warned.

Iran, sitting on a major drug trafficking route between Afghanistan on the one side and Europe and the Persian Gulf Arab states on the other side, has been a pioneer in fighting drug trafficking despite losing thousands of its security forces in clashes with drug traffickers as well as the heavy costs of the fight against narcotics.

Last month, Tehran announced that narcotics seizure at Iranian border crossings and airport gateways had increased by 523% in the quarter to May 21 against the same quarter in 2020.