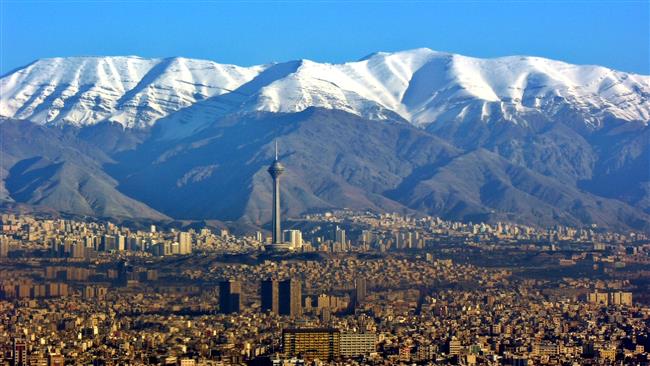 The World Bank has forecast a major growth rate of 5.8 percent for the Iranian economy in 2016 as the country starts to benefit from the economic gains that the removal of multiple year sanctions is expected to bring about.

The WB says Iran’s economic growth will be specifically encouraged by an expected rapid rise in its oil production after the removal of sanctions that have so far banned big oil companies to take their technology as well as their funds to develop the Iranian oil fields. The Bank says it expects Iran’s oil production to increase by an estimated 0.5–0.7 million barrels per day (mbd) in 2016 up from the 2015 level of 2.8 mbd.

Iran reached a historic nuclear deal with the P5+1 group of countries – the permanent members of the Security Council plus Germany – in July 2015.  Based on the deal, Iran would restrict certain aspects of its nuclear energy activities in return for the removal of the nuclear-related economic sanctions.

US Secretary of State John Kerry said on Thursday that the implementation of the Iran nuclear deal may be only “days away,” stressing that Iran has met all commitments toward the deal.

The WB in its report titled “Global Economic Prospects: Spillovers and Weak Growth” says the potential increase in capital inflows in the post-sanctions environment will also boost the Iranian natural gas production.  That, together with the much-anticipated release of Iran’s frozen assets will give a further push to the progress of the Iranian economy.

“A rebounding Iranian economy will affect neighboring countries within the Middle East and North Africa to varying degrees,” it further added. “A rapid rise in Iranian oil production would dampen growth prospects in oil-exporting countries and improve them in oil-importing countries.”

The World Bank elsewhere emphasized that Lebanon and Turkey will particularly benefit from the openings created in Iran business environment in a post-sanctions era.

“Lebanese banks have already indicated that they are interested in operating in the Islamic Republic of Iran,” it said adding that Turkey remains an important trading partner for Iran.

The growth rate for the world in 2016 will be 2.9 percent and for the developing countries will be 4.8 percent.