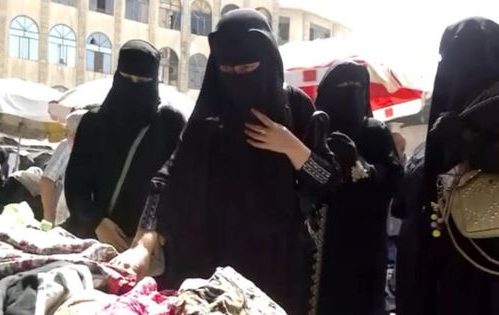 Amid the imminent liberation of the ISIS-held Iraqi city of Mosul, a number of women in Mosul showed their joy by putting off and setting fire on the black clothes the ISIS terrorist group had forced them to wear.

According to a report by ISNA, as translated by IFP, tens of women in Mosul, which is being retaken from ISIS by the Iraqi army, have taken off the black clothes they had to wear under the rule of terrorists. 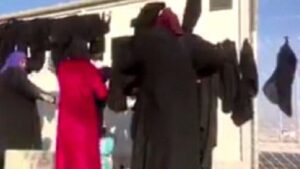 After setting fire on the black dresses, they are now wearing the very Islamic dresses they used to wear before the ISIS occupation of Mosul in June 2014.

They expressed their joy over the escape of ISIS elements from the liberated regions. They shouted out of happiness in these areas.

Iraqi army and popular forces, backed by the US-led coalition, are recapturing the city that has been in ISIS’ hands since two years ago.