Women in Iran Can Finally Go to Stadiums, but to Watch Matches on JumboTron! 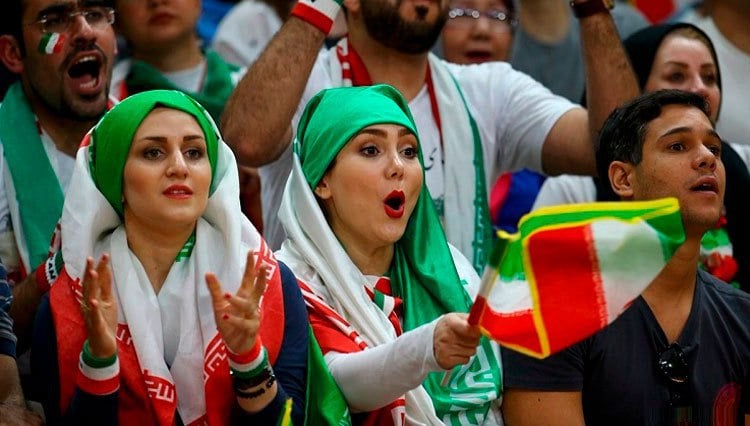 Iranian Families have been given a chance to watch the upcoming FIFA World Cup 2018 football matches live on a JumboTron in the country’s largest stadium.

Azadi Sports Complex in Western Tehran will host football fans who would have the chance to watch the games along with their families on a 1,200 square-metre screen to be installed in the field.

According to Nasser Mahmoudifard, the director of the stadium, all the grounds have been prepared to host the football fans, and the doors will be opened as of Friday if other bodies okay the plan.

It is anticipated that at the first stage around 10,000 tickets would be sold.

The move is expected to be a great first step to allow women to go to stadiums in the Islamic Republic, as repeatedly promised by President Hassan Rouhani.

Iran National Football team, known as Team Melli, is scheduled to play against Morocco in its first match on Friday.

The group consists of Portugal, Spain, Morocco, and Iran. 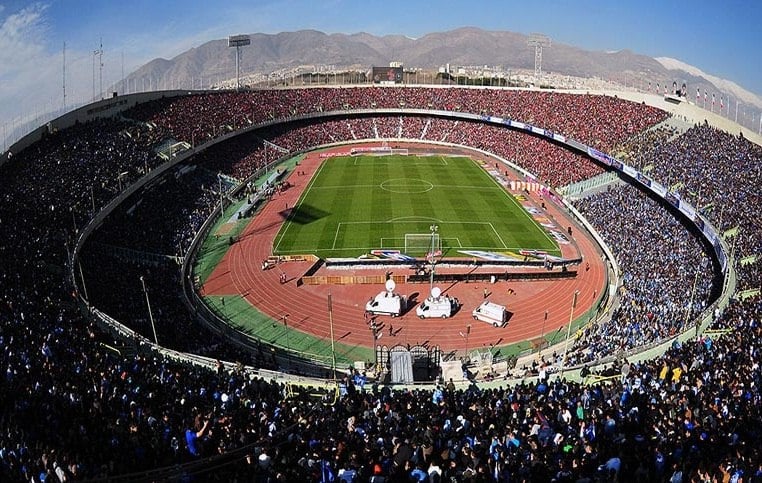