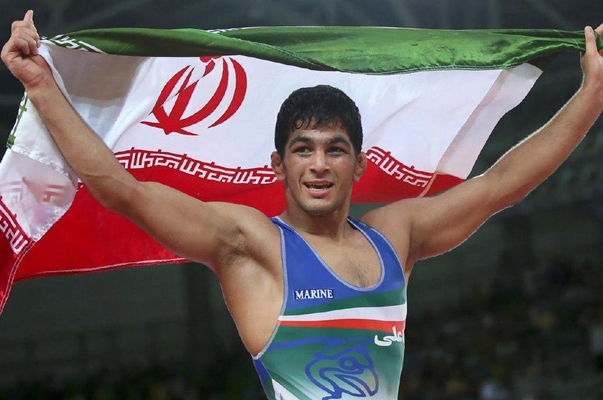 Wrestling in Iran is something beyond sports. Wrestlers in Iran are role models in humility, morality, and manhood. They feel responsible for solving quarrels and helping people stand against injustice.

Wrestling is one of the oldest sports in the world dating back over 5,000 years ago during the times of the Sumerians.

It is the oldest and most widely distributed sport globally. Different wrestling styles were developed by Romans, Greeks, Persians, Egyptians, and other cultural heritage.

A lot of people are familiar with the sport, but the majority does not know the connection between religion, social effects, and wrestling in Iran. This article gives you facts surrounding wrestling and its importance to Iran.

In Iran, wrestling is more than a sport. It is a culture that is deeply rooted in its history. Before the game became globally recognized with rules and regulations and proper sports gear, wrestlers in Iran were already wearing Wrestling belts called Kurds. This belt is the same one people in the Middle East wear today.

The Zoroastrianism belt was an indicator of one’s religious duties and was fastened before prayers. It has three knots that represented good thoughts, good deeds, and good words and was also a representation of the inner spiritual wrestling between good and evil.

This religious representation can be seen today in Iran’s House of Strength, a gym dedicated to practicing traditional wrestling that combines wrestling and reading of mystical and spiritual poems.

During the Reza Shah era, wrestling attracted official attention as an Iranian tradition which saw the building of new gyms. The first club was built in 1921; the same period wrestling became a global sport with defined international regulations. The Second World War interrupted the sport, but it picked up steadily after the war and saw Iranian wrestler win tonnes of medals during championships. With live sports streaming, watching Iranian wresters do what they do best is as easy as clocking a button.

Today, Iran boasts of athletes in all sorts of games ranging from athletics, volleyball to basketball, but wrestling remains the most recognized. Beyond a cultural phenomenon, Iranian wrestlers have for a long time used their public appeal as heroes to convey people’s grievances to the government.

For instance, Gholam-Reza Takhti was a renowned wrestler who publicly opposed the Shah and spoke out against him. He died at the age of 37, and his death was reported as suicide which shocked a lot of people. In fact, Iranians blamed the Shah for his death classifying it as a murder.

After the 1979 revolution, no Iranian was allowed to wrestle an Israeli and wrestling remained a symbol of standing up to evil such as dictatorship and oppression, and the Israeli occupation of Palestinian territories.

No report has been published about a wrestler using their influence to transmit the people’s political grievances after 1979. This is thought to be a result of the government successfully engaging with the athletes. The leaders including the president and other prominent officials meet and listen to the athletes and consult with them about important issues facing the country.

Wrestlers in Iran are role models in humility, morality, and manhood. They were responsible for solving quarrels and helping people stand against injustice. This is why wrestling is so prevalent in Iran.