Why South Korea Is Well Worth Visiting 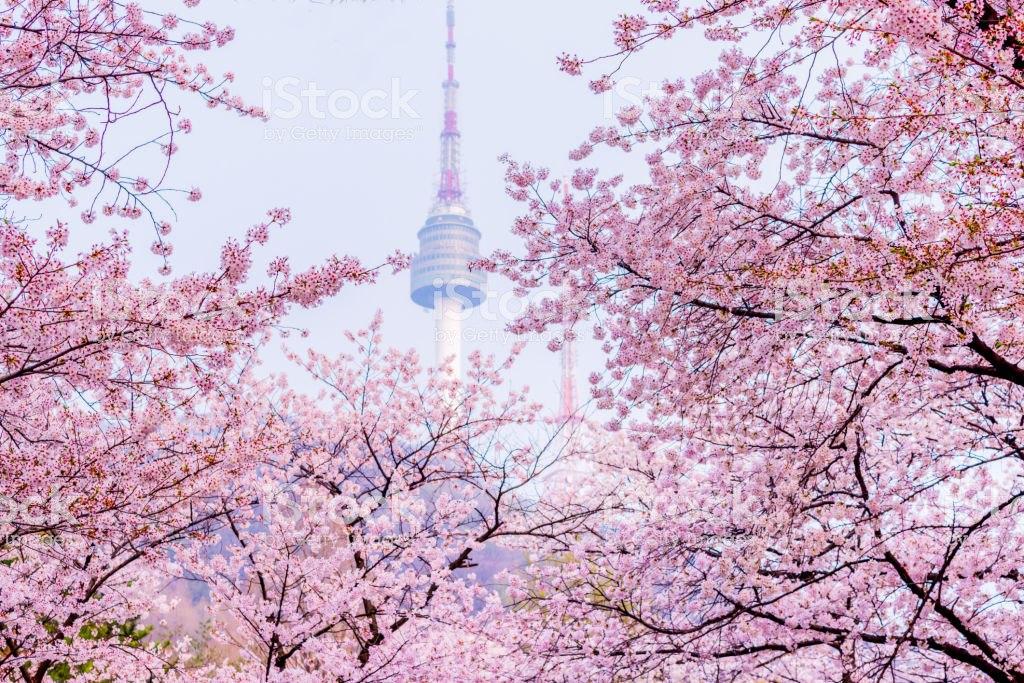 Find out why South Korea is an increasingly popular destination for international tourists including the best places to visit and the finest Korean cuisine.

South Korea has become an increasingly popular tourist destination in recent years. International visitor numbers were up 14% in 2019, reaching a record high of just over 17.5 million.

So, what exactly is the reason for South Korea’s booming tourist industry? One reason may be the nation’s generous visa-waiver policy, get more information about South Korean visas, but there can be no denying the East Asian nation has much to offer tourists.

The booming K-pop industry may have helped to put South Korea on many people’s radar but it’s South Korea’s rich culture and stunning natural landscapes that have the greatest impact on overseas visitors.

Here are just some of the reasons why South Korea is a worthwhile tourist destination.

Every spring South Korea turns pink with the blooming of the cherry blossoms. The blossom marks the end of a harsh winter in South Korea and welcomes warmer temperatures.

Tourists in South Korea from late March to early April are treated to one of the finest cherry blossom shows to be found anywhere in the world. This is a unique experience and deserving of a place on any traveler’s bucket list.

Whilst cherry blossom trees can be spotted throughout South Korea, some places are known for being particularly impressive including areas of Seoul, Jeju Island, and Gyeongju.

Fora truly unforgettable experience, tourists can attend one of the annual festivals dedicated to the flower: Jeju Cherry Blossom Festival is just one example where lucky visitors may even catch a glimpse of the king cherry tree which has the largest petals of all.

Of course, timing is crucial as the blossom only lasts for up to 14 days so it’s important to check the cherry blossom forecast and make all travel arrangements in time.

Seoul is the first port of call for many overseas arrivals. Incheon International Airport is the largest airport in the country and is itself impressive boasting a traditional Korean cultural center and mini classical concerts.

Once in the center of Seoul, visitors are wowed by futuristic structures that stand in contrast to the historic buildings. From ancient royal palaces to the N Seoul Tower, the city showcases the best of opposing architectural styles.

Of the many historical sites worth visiting in Seoul, one of the highlights is Gyeongbokgung Palace, built in the late 14th century and home to the kings of the Joseon dynasty. Other cultural gems in the city center include Changdeokgung and Bukchon Hanok Village.

Seoul is a shopper’s paradise. People flock to the city for the latest Korean fashion trends and innovative, high-quality skincare products.

Korean eateries may be popping up around the globe, but there is still no better place to try the local specialties than in South Korea itself. With typical dishes largely based around rice, vegetable, and meat, South Korean cuisine is both delicious and healthy.

Kimchi, a fermented vegetable side dish, is perhaps the best-known South Korean delicacy, but there are many more foods to try such as:

At a Korean barbecue, diners prepare their own meat, often at grills built into the table itself. A fun and sociable way to eat out.

Seek out the restaurants and bars crammed with locals for the most authentic experience. South Korea’s cuisine is reason itself to go to the country and sampling typical food is a fantastic way to get an insight into the culture and lifestyle.

South Korea’s highest mountain, Hallasan, is a dormant volcano at the center of Jeju Island. Hallasan towers 1,950 meters above sea level and attracts keen hikers from the mainland and further afield. There are several hiking routes leading to the peak to choose from. Those who make it to the top are rewarded with spectacular views across the island.

The mountain has great spiritual importance for the many local people who believe that spirits live within it.

Jeju Island is also the place to go to enjoy some of the freshest seafood around. Female divers called haenyeo collect shellfish and sea urchins without breathing equipment to be served at seafront restaurants.