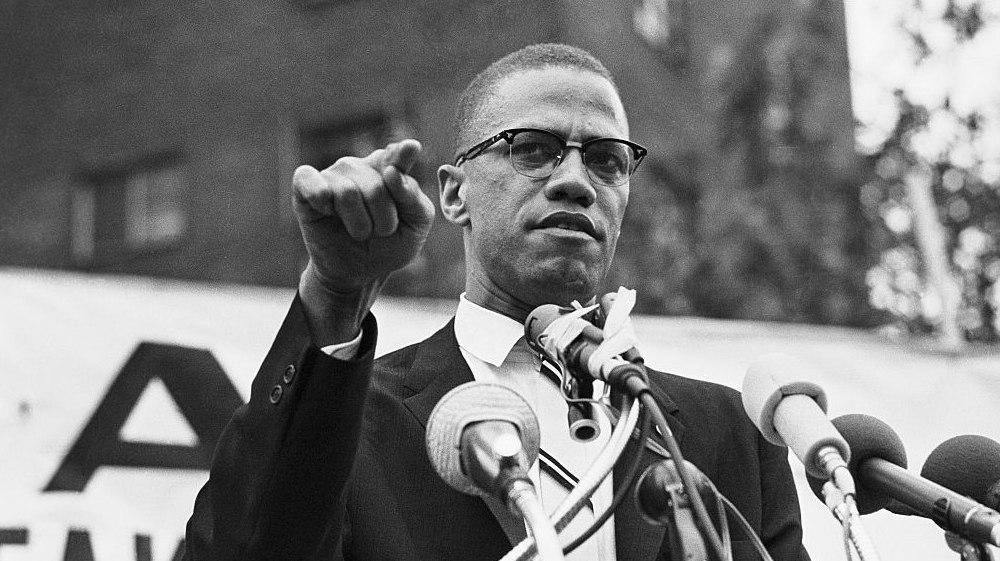 Malcolm X was one of the greatest African American Islamic spiritual leaders in history who laid the Black Power Movement's foundation.

He was one of America’s most recognizable leaders who served a significant role during the civil war. During his significant rise, he proposed a state solely dedicated to the African Americans in which they would be rid of white supremacy and politics. Not one to back away from a fight, he advocated “by any means necessary” to fight against racial injustice and was known to quote, “I am for violence if non-violence means we continue postponing a solution to the American black man’s problem.” He would’ve been 95 years old now had he not been shot to death on 21 February 1965 while at an Afro-American Unity rally in New York.

Even today, the topic of racial discrimination is relevant and rife in several sectors. The line of struggle against racial discrimination runs through humanity’s long history and affects all areas of our life. This topic has become acute again due to the recent brutal racial killing of George Floyd and the Black Lives Matter campaign. As such, the attention of journalists and researchers has focused again on the fight against racial prejudice. The topic is also gaining popularity in student work and research. The famous fighters against racial discrimination like Malcolm X are in the centre of many essays, for example, https://eduzaurus.com/free-essay-samples/malcolm-x/ and their number is growing every year, which is a tool to increase awareness among students further and uproot racial injustice.

This is exactly what Malcolm X wanted when he joined the Nation of Islam (NOI) in the 1960s. Born on 19 May 1925, he had had a difficult childhood where his father was killed in a racist attack. He joined the NOI when he spent six and a half years of his life in prison and converted to Islam because the NOI believed Christianity was a religion forced by white supremacists on the African American community. He wanted to fight for his fellow African American’s rights because of the racist abuse his family had suffered. As the leading spokesperson for the Black Muslims, Malcolm X did everything he could to get newer recruits into the NOI. He became a minister of Mosque No. 7 in Harlem, where his sermons gained attraction from new inductees. Due to his relentless and inspiring speeches, the number of followers in the NOI grew up 400 in 1952 to 40,000 in 1960.

When he was suspended from the Nation of Islam in 1964, Malcolm X embarked on Mecca’s spiritual journey, where he completed the Hajj. He then spent the rest of his life building a new organization that would fight for his fellow Muslim’s equal rights. He was on a journey to unite Muslims of “all colors, from blue-eyed blonds to black-skinned Africans,” which he believed would conquer all racial problems.

His autobiography Malcolm X was published after his death in 1965 in which he was quoted to say, “If I can die having exposed any meaningful truth that will help destroy the racist cancer that is malignant in the body of America – then, all of the credit is due to Allah” which depicts his absolute faith in his religion. Had he lived, he would have been an influential spokesperson for all the Black Muslims who have faced discrimination in one way or another.

Years after his death, students in college or school are asked to provide a plagiarism-free paper on Malcolm X and his role in the development of black people in America. However, when writers are writing their university assignment on Malcolm X, they cannot do without mentioning Martin Luther King Jr, an African American civil rights leader who fought against racial injustice in a non-violent manner. Thanks to their contribution, the Civil Rights Act was drafted in 1964, making it illegal for anyone to discriminate based on race, color, gender or religion.