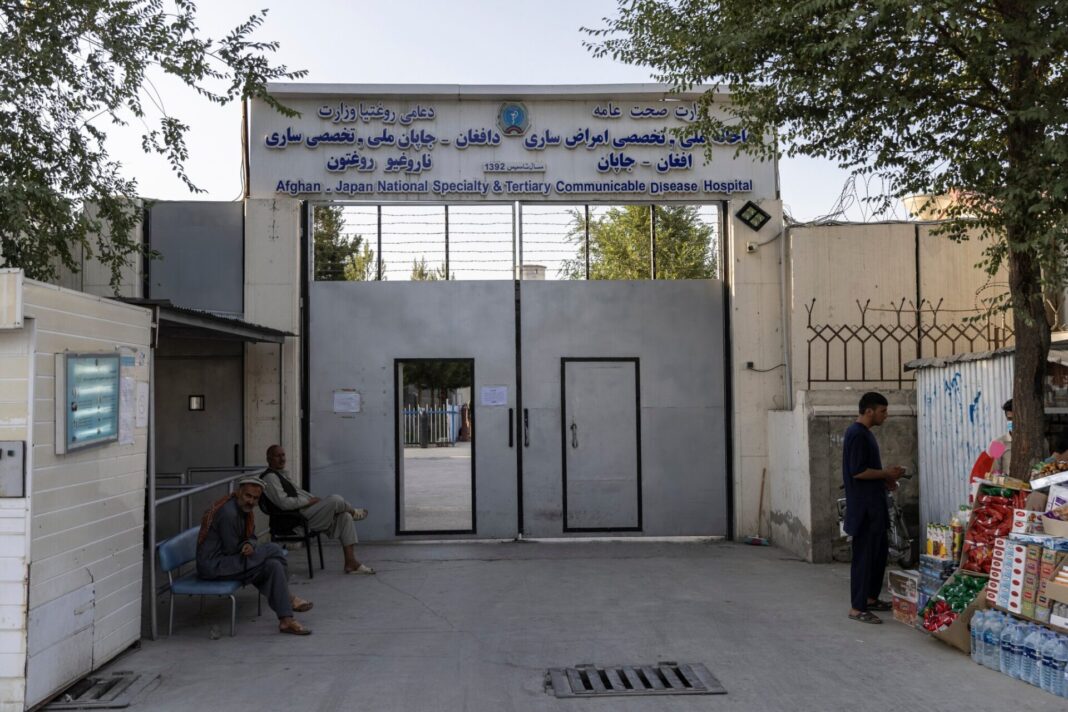 The World Health Organization (WHO) has expressed deep concern over Afghanistan’s health-care system, warning that the country is on the brink of “an imminent humanitarian catastrophe”.

Afghanistan’s health system is “on the brink of collapse” due to international funding cuts since the Taliban took over the country, the WHO official warned.

Nine of Afghanistan’s 37 COVID-19 hospitals have closed and “all aspects” of the country’s pandemic response have declined, including testing and vaccination, per a statement from WHO chief Tedros Adhanom Ghebreyesus following his visit to the capital, Kabul, where he met with Taliban leaders.

Measles outbreaks are spreading and the country’s polio eradication efforts are at risk due to the funding cuts, according to the report.

“Cuts in donor support to the country’s largest health project, Sehatmandi, has left thousands of health facilities without funding for medical supplies and salaries for health staff,” said Tedros in a joint statement with Ahmed Al-Mandhari, the WHO’s regional director for the Eastern Mediterranean.

“Many of these facilities have now reduced operations or shut down, forcing health providers to make hard decisions on who to save and who to let die,” the statement noted, adding, “Only 17% of all Sehatmandi health facilities are now fully functional.”

A report from the UN’s World Food Program has found only 5% of households in Afghanistan have enough food to eat every day.

Martin Griffiths, the United Nations under secretary for emergency relief, has announced that he’s releasing $45 million from an emergency fund in an effort to help prevent Afghanistan’s health care system from collapsing.