What Price Will the UAE Pay for its Emotional Decision to Go Along with Saudi Arabia? 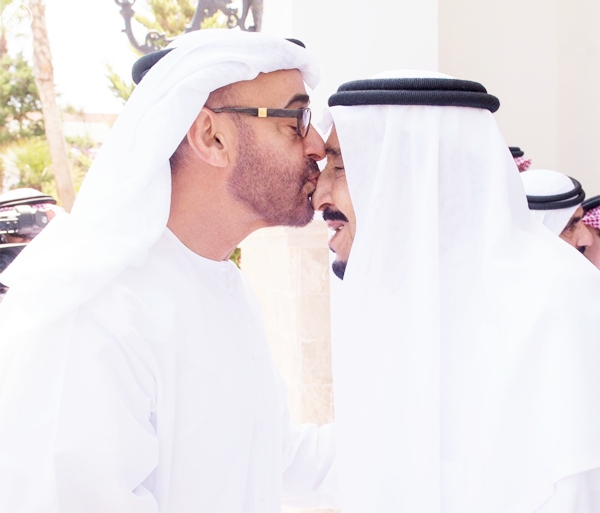 The United Arab Emirates, which has always followed Saudi policies, and has taken part in the killings of Yemeni people led by Riyadh, announced its readiness to send ground troops into Syria along with the Saudis. However, it is not known whether the UAE has thought about the repercussions of its decisions or not.

Tabnak website, a news and media analysis outlet, said on Monday that, following a series of recent victories by resistance forces and the defeat of terrorist groups in the northern strategic city of Aleppo, various countries supporting these groups (including Turkey and Saudi Arabia) have reacted in different ways to these new developments in the Syrian conflict. Turkish President Erdogan reacted angrily to the war waged by Russia against terrorist groups, accusing Moscow of killing Syrian people. Saudi Arabia has been talking about sending its troops to Syria, which seems to be beyond its regional power and capability.

According to Tabnak, Saudi Arabia, which along with its allies has been fighting in Yemen for more than a year, has not achieved very much so far, and is now talking about sending a large number of its troops to Syria. It is possible that the Saudi rulers themselves are not particularly serious when they say they are ready to dispatch their forces there.

Meanwhile, the United Arab Emirates (UAE), which has always followed Saudi policies, and has taken part in the killings of Yemeni people led by Riyadh, announced its readiness to send ground troops into conflict-ridden Syria along with the Saudis.

Putting aside the reasons behind such position taken by the UAE, one must reflect on the consequences of the decision taken by UAE rulers. The first result of such measure is military casualties. They are engaged with a single group named Ansarullah in Yemen, and have sustained heavy loses there. In Syria, however, they will be faced with an organized government, as well as Iran and Russia, two major regional and global powers. They will also come up against Hezbollah militia forces which have often contended with Israel, possessors of one of the world’s most modern armies. Therefore, sending any troops by the UAE to Syria could result in a costly defeat.

Another possible outcome of a UAE military presence in Syria, due to its geographical proximity to Syrian conflict, will be that it could expose the country to a security crisis. Russia will undoubtedly be able to provide the Syrian army with missiles which can target both Jordan, Saudi Arabia and the UAE, which lacks a considerable defensive force.

One more fallout of sending troops to Syria by UAE will be Iran and Russia’s reactions. These two countries will definitely react to a move which, under the pretext of fighting ISIS, is in fact aimed at weakening the Syrian government. This is why the deputy commander of the Iranian Revolution Guards Corps said that Iran has given the Saudis an ultimatum, stating that there will be a strong reaction to any troops being sent to Syria.

Finally, it could be said that the UAE government is fully aware of the dangers involved in dispatching its troops to Syria. They know that, due to their limited military capabilities, they are more vulnerable to such expedition than the Saudis. With these in mind, it seems very unlikely that UAE rulers would embark on such a dangerous path. It seems more likely that they are simply going along with Saudi policies, and may consequently pay a heavy price for their decision.