What are the chances of Russia and China making a u-turn in JCPOA talks? 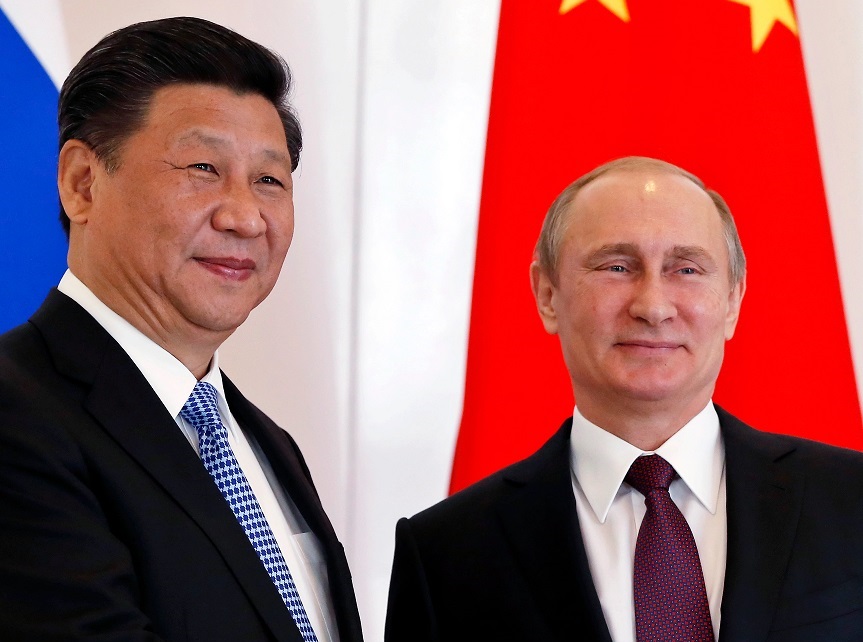 In an in interview with Iranian news website Entehab, a former diplomat of the Islamic Republic has answered questions as to how far Russia and China will go to support Tehran in the Vienna talks.

Kourosh Ahmadi said Iran now has geopolitical alignment with Russia in the Middle East, say, in Syria. Therefore, he added, Russia does not want Iran to be exposed to threats.

According to the former diplomat, assumingly, Russia and China will support Iran only to the extent of lifting the JCPOA-related sanctions and at the same time avoiding compromising the integrity of the Nuclear Non-Proliferation Treaty, NPT.

Ahmadi added that any violation of this agreement would constitute crossing a serious red line for these two countries, just as China has always spoken of the need for all sides to revive the Iran nuclear deal and return to their commitments under the agreement while Russia also wants them to return to obligations.

Touching on Russia’s stance on Iran’s nuclear program, Ahmadi said Moscow does not want Iran to have nukes because it believes that this will ignite an arms race in the Middle East, which is not in the best interests of Moscow.

He however noted that Russia does not either want Iran to face threats. “For Iran, Russia and China are the most important countries, but for these two world powers, Iran is an actor,” the former Iranian diplomat said, noting that Moscow and Beijing should not be expected to support Iran under any circumstances.

Ahmadi said Iran is like other players such as Saudi Arabia, the UAE, Israel, etc., with whom they have very close relations.

He added China and Russia voted in favor of all Security Council resolutions against Iran during the four years up to 2010.

Ahmadi stressed that China and Russia’s relations with the United States are not as good as they were in the past, but their policies on Iran have not changed largely.