West has not provided any proof of Iran supplying drones to Russia: Moscow 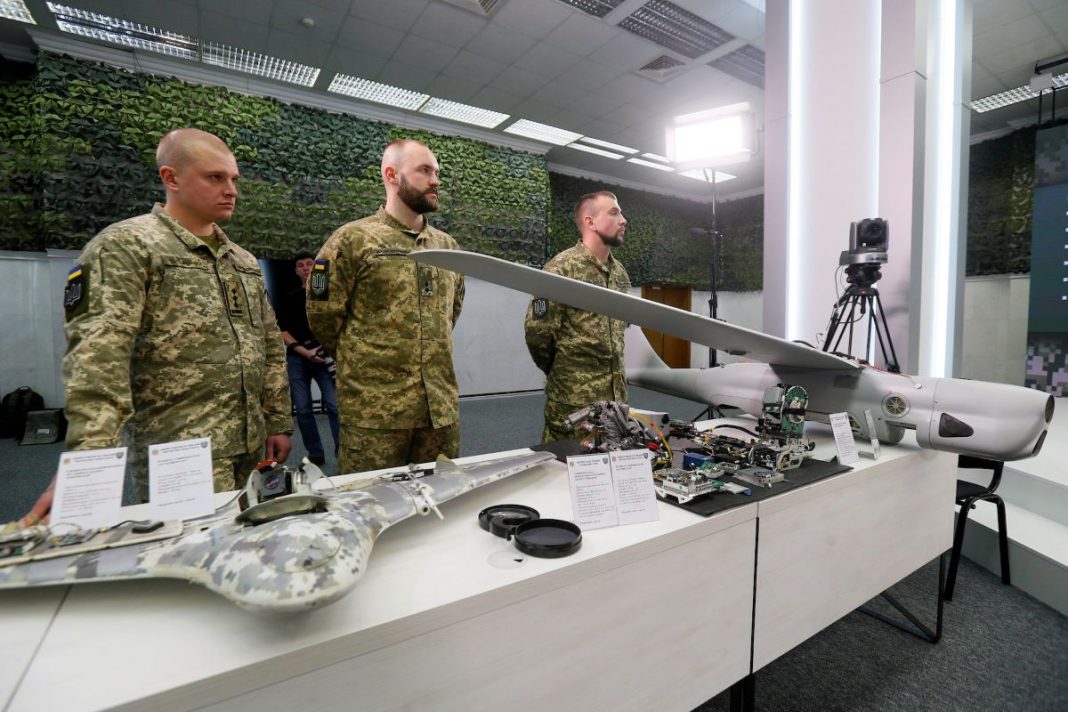 Russian Foreign Minister Sergei Lavrov has noted that Western states have failed to provide any evidence for their claim that Moscow is using Tehran-made unmanned aerial vehicles (UAVs) in its war on Ukraine.

“Western statements about Russia’s supply of unmanned aerial vehicles (UAVs) from Iran have not been proven, no facts have been presented, and even no attempt has been made to do so,” Lavrov said in his interview with the RIA Novosti.

Following a technical meeting between Ukrainian and Iranian specialists, Iranian Defense Minister Brigadier General Mohammad Reza Ashtiani stated that the Ukrainian side did not present any evidence of Russia’s use of Iranian drones in the war with Kiev at the technical meeting.

He emphasized that claims about Russian forces’ alleged use of Iranian-made drones in the war in Ukraine are not important because they are based on “baseless statements and rumors.”

“Iran and Russia have had a long history of military cooperation which was in no way linked to the issue of Tehran’s drone supply during Moscow’s special operation in Kiev,” Ashtiani continued.

Iranian Foreign Minister Hossein Amir-Abdollahian in November dismissed media controversy over Iran’s alleged support for Russia in the Ukraine war, adding, however, that Tehran had provided Moscow with a limited number of drones months before the war in Ukraine.