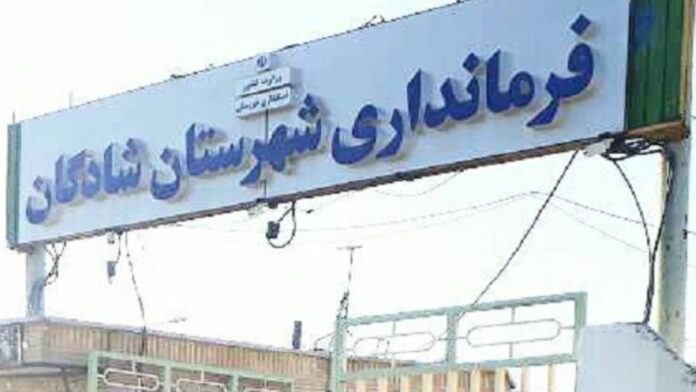 A young protester has been killed during the protest rallies held in the town of Shadgan in Iran’s Khuzestan province against shortage of water.

The acting governor of Shadgan confirmed the death of the 30-year-old man, but claimed that he was a passerby targeted by a bullet fired by “opportunists and rioters” at the security forces.

According to the governor, the police have arrested some of those behind the incident.

IRNA says protesters have set tires on fire and blocked roads in several other cities of Khuzestan.

Iranian security forces have attacked some of these gatherings, while Tehran is preparing to send an official delegation to calm the situation.