Washington Claims Iranian Vessel Has Pointed Weapon at US Chopper 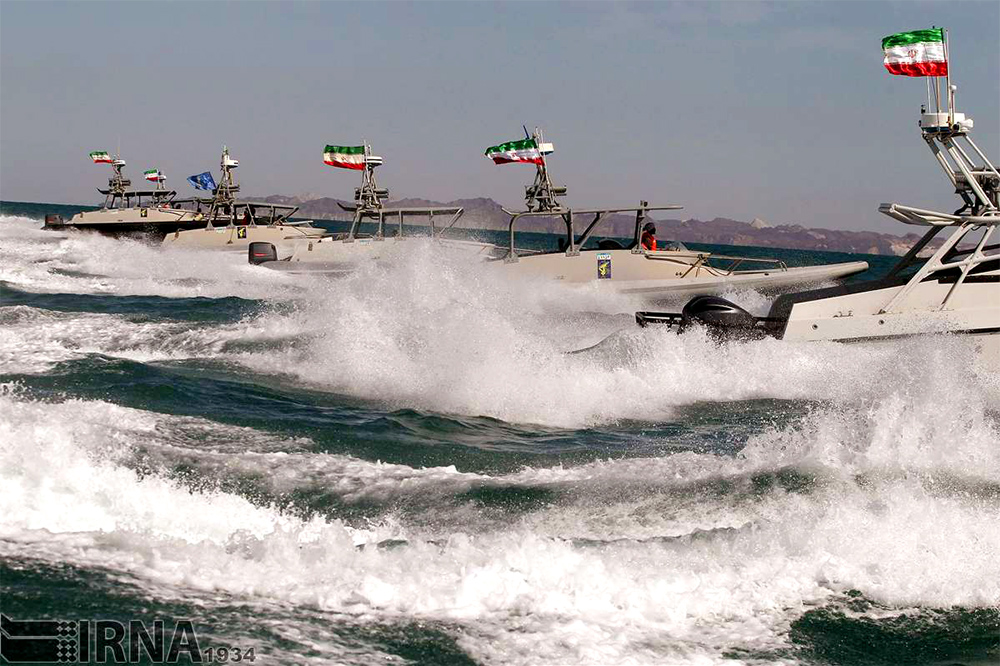 Two US defence officials have claimed that an Iranian vessel has pointed its weapon at a US military helicopter in the Strait of Hormuz on Saturday, in what they describe an “unsafe and unprofessional” move.

The officials, speaking on condition of anonymity, said the incident took place when a Navy MH-60 helicopter flew within half a mile (0.8 km) of two Iranian vessels in international waters. One of the vessels pointed a weapon at the helicopter, the US officials claimed.

“The behaviour by our standards is provocative and could be seen as an escalation,” the officials said. At no point did the crew of the helicopter feel threatened, they added.

It was not immediately clear what type of weapon was pointed at the US aircraft, according to a report covered by ILNA.

The incident is the latest in a series of similar actions by Iranian vessels this year, but the first reported since Republican Donald Trump won the US presidential election on Nov. 8.

During his campaign, Trump vowed that any Iranian vessel that harassed the US Navy in the Persian Gulf would be “shot out of the water,” if he was elected. Trump is due to take office on Jan. 20.