War Will Not Break Out Between US, Iran: Top Security Official 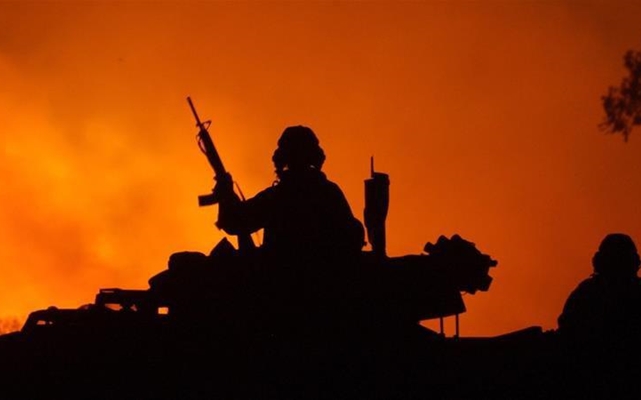 The secretary of Iran's Supreme National Security Council says there will not be any military confrontation between Iran and the United States.

Ali Shamkhani said a war will not break out between Iran and the US because there is no reason for a war.

“Accusing other countries has become a common practice in the United States and they are trying to exert pressure on other countries through this [strategy],” Shamkhani said in an interview in Russia.

The Iranian top security official underlined that Washington has launched an economic war to target the Iranian nation.

Tensions between the Washington and Tehran have heightened more after the US announced plans to deploy 1,000 more troops to the Middle East.

Recently, the US blamed Iran for attacks on two oil tankers in the Sea of Oman, but Iran denies any involvement. Many have questioned the US accusations including Japan who owned one of the two attacked ships.