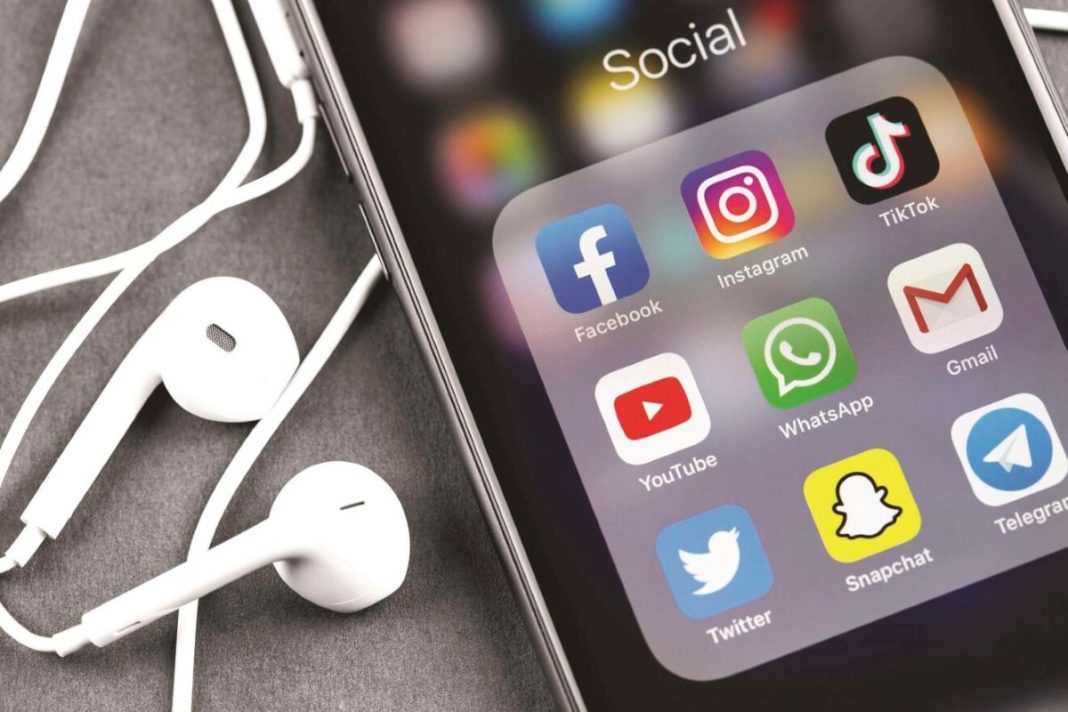 Demand for VPN software to bypass the internet blockage in Iran has witnessed a whopping 3,000-percent increase in recent weeks following the restrictions imposed by the government, a member of the Union of Computer Technicians says.

Saeed Naghavi, a member of the board of directors of the union, said the surge is unprecedented as it was not experienced even after blocking the Telegream messaging service four years go.

Iranian authorities have limited the internet connection, in some cases to a trickle, and have blocked some social platforms like WhatsApp and Instagram, saying they were used as venues for organizing the recent unrest and deadly riots in the country.

Naghavi said more businesses have left the traditional marketplaces and have become online in recent years, but they received a heavy blow in the recent move by the government.

VPNs, or virtual private networks, encrypt internet traffic and disguise the users’ online identity that makes it more difficult for third parties to track their activities online and steal their data.