Volkswagen to Launch Its Plant in Iran by March 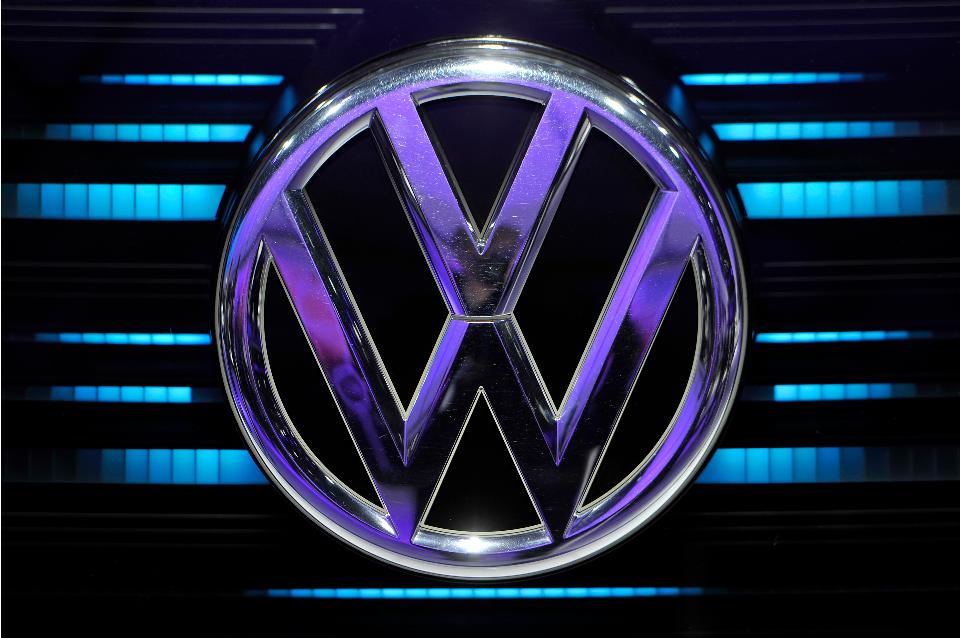 The production line of a newly formed joint venture between Volkswagen and the Iranian automotive company Mammut Khodro will be launched by the end of the current Iranian fiscal year that ends in March, according to the company's director.

The CEO and owner of Mammut Group,  Mehrzad Ferdos told reporters, “A deal has been concluded between Mammut and the German automaker Volkswagen,” asrekhodro.com a local automotive website reported at the weekend.

“The two company’s first joint production line will be launched by the end of the current Iranian year.”

Several VW models will be produced through the JV, he said but he did not name any models.

An earlier report, published in December by Persian Khodro, another local automotive website, said the Polo hatchbacks will be the first to be produced.

The website also quoted an unnamed source as saying that Mammut also has plans to import VW vehicles “but the models to be imported have not been decided yet.”

Imports will start by the end of the current calendar year or during the first quarter of next year.

The report stated that Jetta and Passat sedans are the other likely candidates to be produced alongside Polo under the  partnership with the top German carmaker.

The announcement about the new VW models came as Ferdos highlighted his company’s plan to produce thousands of new trucks for the domestic haulage industry.

Based on a trilateral contract signed by the Roads Ministry-affiliated Road Maintenance and Transportation Organization, Iranian Fuel Conservation Company and Mammut, 5,000 aging trucks are to be replaced soon.

The new vehicles would be financed via leasing, with 80% of the costs covered by credit provided by banks and government agencies.

The privately-owned Mammut Industrial Group was established in 1992. It is active in a variety of fields, including the manufacture of cargo and commercial vehicles, trailers and prefab buildings. The car joint venture will be the group’s first small vehicle undertaking.