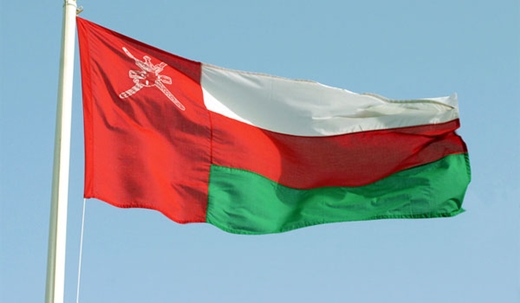 The Omani foreign minister has said that the Vienna deal was the fruit of soft diplomacy and commitment to constructive talks based on mutual interests.

Talking to the Omani press, Yusuf bin Alawi said that the Vienna deal was the result of soft diplomacy and commitment to constructive talks based on mutual interests.

In today’s world, there is no chance for making mistakes, said the Omani diplomat stressing that respect for the two sides’ interests is needed to have global convergence.

Referring to Oman’s role as a mediator in negotiations between Iran and the six world powers, he said Muscat could make efforts to resume talks between the two parties to the talks thanks to its special relations with both sides.

Oman played an important role in the first round of the recent talks in order to build confidence between the two sides, he said.

He further said the Vienna deal can be used as an example for finding solutions to regional crises.

He also hoped the crises in Iraq, Syria, Yemen and Palestine would be solved through talks among all parties involved and also through the establishment of mutual confidence.

After over a decade, Iran and the six world powers reached a landmark agreement on Iran’s nuclear dispute with the West on Tuesday.