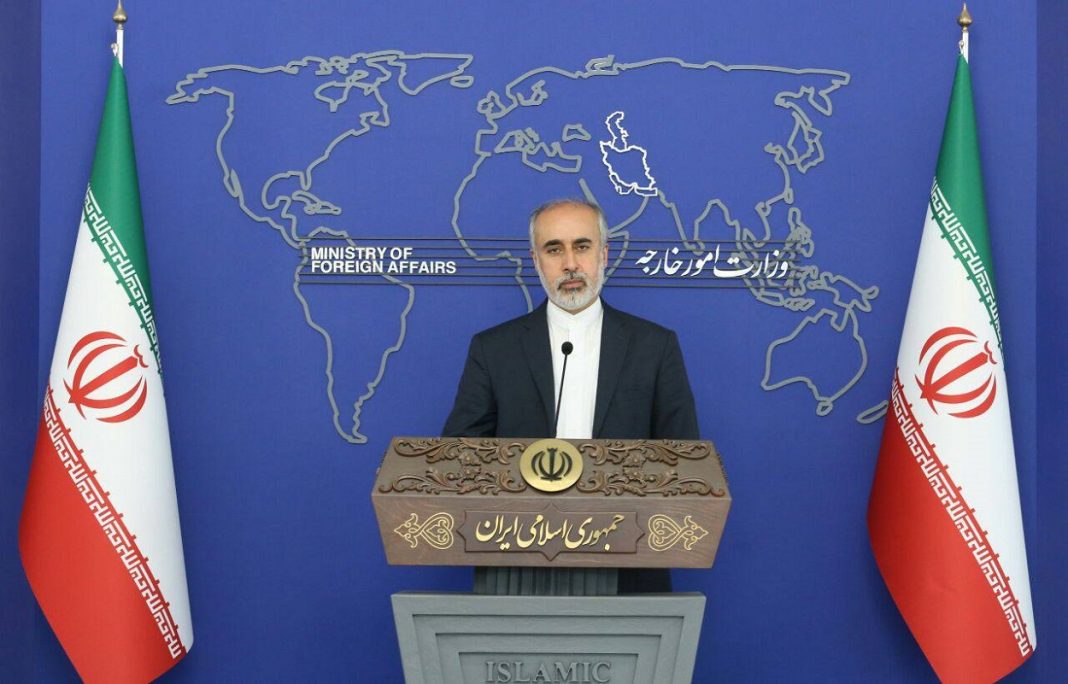 The Iranian Foreign Ministry Spokesman says Iran is closely monitoring the recent events and unrest in the central Asian Republic of Uzbekistan.

Nasser Kanaani, in reaction to the recent developments in the Republic of Uzbekistan
said stability and security in Uzbekistan is highly important for the Islamic Republic of Iran and the region.

The Iranian foreign ministry spokesman added that the developments are an internal affair of the country.

He expressed hope that the government of Uzbekistan will soon resolve the problem in favor of its honorable people.

Uzbek authorities said on Monday 18 were killed and more than 240 others wounded during unrest in Uzbekistan’s autonomous province of Karakalpakstan last week.

The Uzbek officials added, security forces detained 516 people during the protests. The unrests, said to be the worst to hit the Central Asian nation in 17 years, broke out over plans to curtail Karakalpakstan’s autonomy.