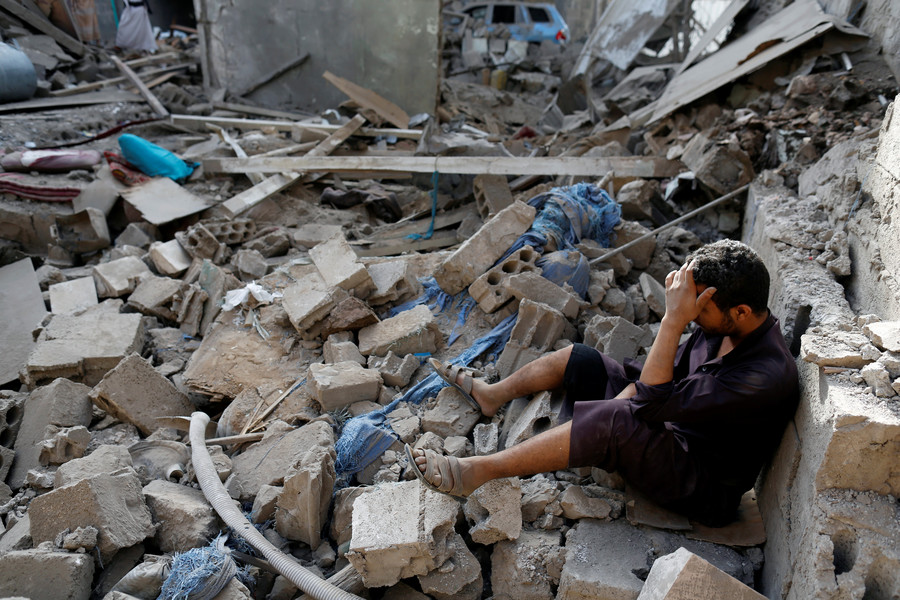 Uzbekistan’s foreign minister says there is no need to deploy the US military in the central Asian country. A report had suggested the administration of US President Joe Biden is in talks with Tashkent on the possibility of using Russian bases in Central Asia to conduct what it calls counterterrorist missions in Afghanistan.

Uzbekistan has no intention of deploying a US military contingent in its territory, but it will be prepared to exchange intelligence data with Washington as part of the fight against terrorism, Kamilov told Russian media in an interview.

“I would reaffirm once more that this question [about the deployment of US troops] is not on the agenda. It is not being discussed. Nor has it been raised. As for cooperation with any country, regardless of whether it will be the United States or any other, we are prepared to cooperate and to go ahead with interaction in preventing terrorism within the framework of international practice, international law and the international conventions, treaties and agreements we are signatories to,” he added.

Kamilov stated Uzbekistan had nothing against exchanging information with foreign intelligence services for preventing terrorist attacks. But the specifics of this process are to be taken into account so as to prevent the disclosure of valuable sources of information, he stressed.

Kamilov pointed out that “in the course of many serious meetings” the United States was told that Uzbekistan would not tolerate the deployment of US troops in its territory.

“The reality as it is, there is no need for this,” he continued, noting, “Even when we discuss with the United States the issue of the struggle with terrorism, we have in mind exclusively the international practice of interaction in efforts to eradicate this evil.”