US to Return Remaining Achaemenid Inscriptions to Iran 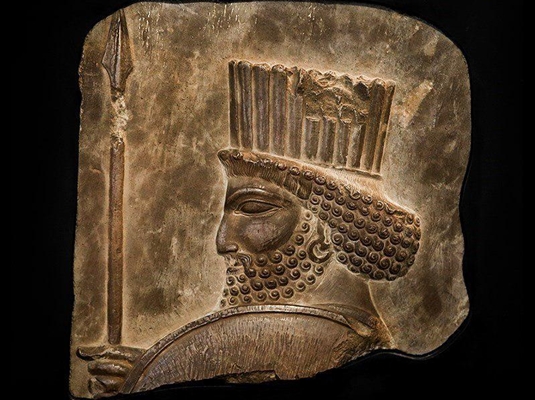 Iran’s Cultural Heritage, Handicraft and Tourism Organization (ICHTO) says the Oriental Institute of the University of Chicago is ready to deliver another batch of the remaining Achaemenid inscriptions in its possession to Iran.

Mohammad Hassan Talebian, the ICHTO’s deputy chief, said Iran has over the past decades made serious efforts to bring back the inscriptions.

“The process to retrieve the remaining inscriptions from the US has begun since a long time ago and the legal certificates have also been issued by the US Treasury Department,” he said.

Talebian said the Islamic Republic has also filed a complaint at the US judiciary to prevent the Oriental Institute of the University of Chicago from hampering the delivery.

“The institute must return all the inscriptions to Iran in one shipment but due to the time-consuming process of obtaining all the legal permissions, including that of the Office of Foreign Assets Control (OFAC) of the US Treasury, we have agreed to receive 1,780 inscriptions as the first batch,” he said.

According to Talebian, the Oriental Institute first tried to delay the process using insurance and sanctions as excuse.

“But with help from senior Iranian officials, the American sides agreed to get the OFAC certificate or otherwise face legal action by Iran.”

“The institute is legally bound to insure the inscriptions and ship them to Iran,” he said.

“We have asked Iran’s Foreign Ministry to inform the institute that visas would be issued only if it accepts responsibility for the delivery process in its entirety, from insurance to shipment,” he said.

Over 30,000 of Achaemenid inscriptions were sent to the Oriental Institute of the University of Chicago in 1935 based on a mutual agreement. The institute was supposed to return the items after three years.

However, that never happened and it took until 1948 for the institute to begin returning the inscription. More items were returned in 1971 and 2004 after efforts by various Iranian governments.

In 1997, Iran was falsely accused of playing a role in a blast in Jerusalem al-Quds and the US government was demanded to confiscate the inscriptions.

The US even followed up on some requests and launched legal action only to be defeated by Iranian lawyers, who proved that the inscriptions were not part of the country’s financial assets and therefore couldn’t be seized upon court order.