US Tells Iran It Has No Plan for Military Confrontation: Report 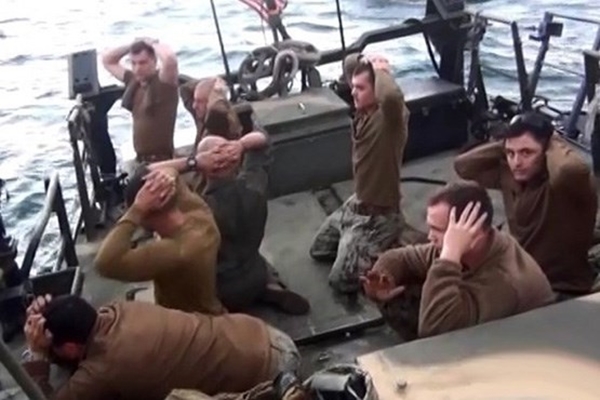 A new media report says the US high-ranking officials have recently sent an official note to Iran saying that Washington has no plan for any military confrontation with Tehran under any condition.

The report cites an informed source as saying there is no sign showing that the US is after a military confrontation with Iran.

“Interestingly enough, there are many signs revealing that the US is avoiding a military confrontation with Iran and is instead focused on economic and media war on the Islamic Republic,” a report by Tasnim news agency said

The report then talked of an official message by American high-ranking officials to their Iranian counterparts saying they won’t wage any war on Iran under any condition.

It also referred to the remarks by Iranian commanders on the need to be prepared in the face of a possible military attack by the enemies and said given the nature of their tasks, the Iranian commanders including those of the army and Islamic Revolution Guards Corps (IRGC) always talk about the need to get ready for possible threats.

“Such remarks are uttered due to the nature of their tasks. If a military commander doesn’t speak of the military preparedness, we should doubt his fitness for the post,” it noted.

The tensions between Iran and the US have intensified after the latter tightened its sanctions on the former. Many analysts view the tightening of sanctions as a prelude to a military attack. But there are many others who maintain that the US is not prepared to wage a new war in the region.

Last month, Iran’s Foreign Minister Says although he does not believe there will be a war between Iran and the US in the near future, certain events might ignite a confrontation. To give an example of the nature of such events, Zarif mentioned the detention of US marines by Iran’s IRGC forces in the Persian Gulf in January 2016.