US Sanctions Not to Remain in Place for Long: Iran 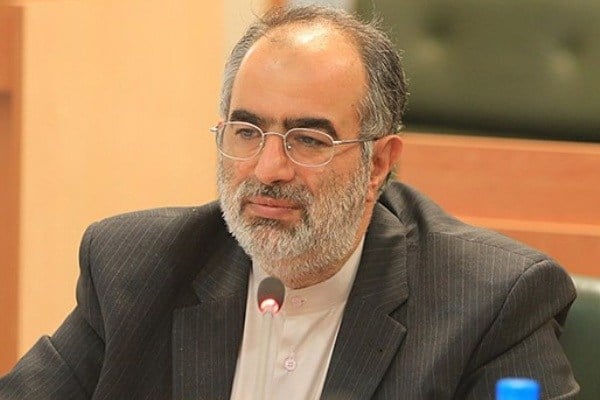 An advisor to Iranian President Hassan Rouhani says the new round of US sanctions on Iran can’t remain in place for the long run due to their unilateral nature.

Hessamoddin Ashna said it is impossible to impose sanctions on all states which are willing to establish cooperation with Iran.

According to Ashna, the US failed to get the world on board in its efforts to exert massive pressure on the Islamic Republic.

“Our last national attempt to break the sanctions was the talks we held to achieve the Iran nuclear deal. The talks led to the international treaty, Ashna said, highlighting the significance of the multilateral deal for Iran’s ties with the world.

“After the deal, Iran was no longer subject to the Chapter VII of the Charter of the United Nations as a global threat. Our peaceful nuclear program was also recognized internationally and we were provided with a chance to establish international cooperation to garner support for our peaceful nuclear technologies,” he said, according to a report by the Iranian government’s official website dolat.ir.

The US announced re-imposition of the “toughest” sanctions ever against Iran in November in an attempt to curtail the Islamic Republic’s oil exports and put extra pressure on the country’s economy.

The new US sanctions also target Iran’s nuclear activities, which the US insists are in breach of the 2015 nuclear deal between Iran and six world powers.