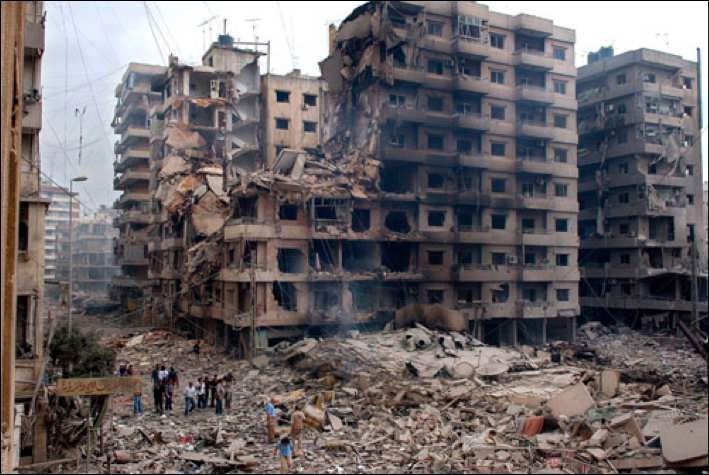 An Iranian lawmaker says the US seeks to create a negative impression against Iran by reviving a legal case dating back to 35 years ago.

Mohammad-Javad Jamali Nobandegani, a member of Iran’s National Security and Foreign Policy Commission, said the US has revived part of a lawsuit against Iran over a 1983 bomb attack in Lebanon with the aim of creating a negative impression against the Islamic Republic and inflicting an economic blow to the country.

In a Farsi interview with ICANA, Jamali Nobandegani also said the federal appeals court of New York held its session at a time when the US government is making concerted efforts to put pressure on Iran through economic leverage.

He went on to say that imposing new sanctions and raising an old-time case against Iran are among the main measures by the US to put Iranians under pressure.

The federal appeals court in New York on Tuesday revived part of a $1.68 billion lawsuit against Iran’s central bank by families of soldiers killed in the 1983 bombing of the US Marine Corps barracks in Lebanon.

The US claims Iran had been involved in the deadly bombing, but Tehran has categorically denied such allegations over the past decades.