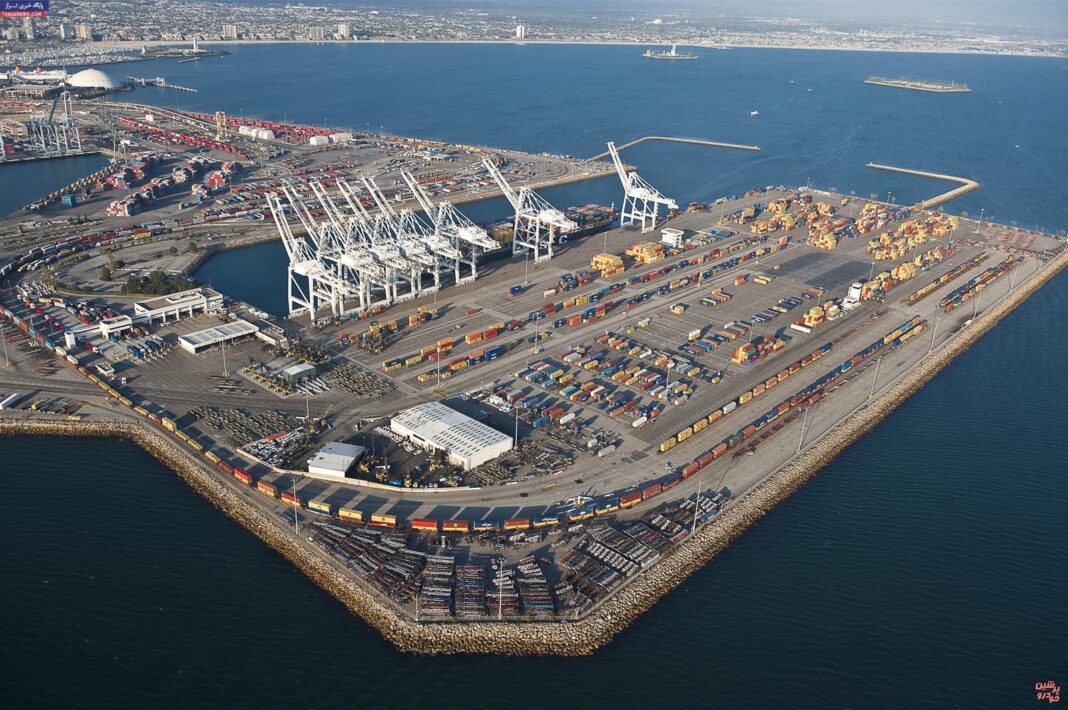 The US Principal Deputy Assistant Secretary of State for South and Central Asia Alice Wells says Washington has agreed with the request of Kabul to exempt Iran’s Chabahar port from the US sanctions, considering the significance of the strategic port city for the development of Afghanistan.

Alice Wells made the comments in a meeting with Afghanistan’s Foreign Minister Salahuddin Rabbani.

Wells informed the foreign minister about the renewal of the waiver with respect to the Chabahar Port vis-a-vis US sanctions on Iran.

Wells arrived in Kabul on Sunday to take part in the opening of the US-Afghan Civilian Assistance Review.

She also met with President Ashraf Ghani, Chief Executive Abdullah Abdullah, and the members of Independent Election Commission of Afghanistan.

The Chabahar port is being considered an entry to golden opportunities for trade by India, Iran and Afghanistan with central Asian countries.

Last month, US President Donald Trump issued a warning to anyone trading with Iran, following his re-imposition of sanctions on the Islamic Republic.