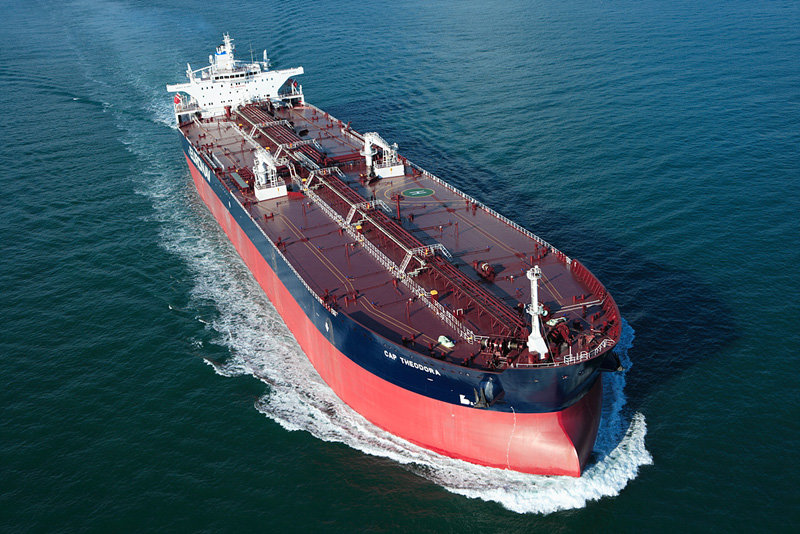 The US keeps pressuring the customers of Iran’s oil to prevent them from purchasing petroleum from the Islamic Republic.

A study of the oil market shows US keeps exerting pressure on buyers of petroleum form Iran, so much so that Washington is ready to sell them oil at a cheaper price. The pressure made South Korea decrease its oil imports from Iran while Poland has not given in, yet. The Persian-language Fars News Agency has, in an article, analyzed the development.

Due to a drop in production, Iran has decreased its exports of crude oil and gaseous condensates to the Asian market.

Moreover, based on the figures presented by international energy centres, South Korea’s petroleum exports from Iran in October dropped by 9.5 percent over the previous month.

South Korea is one of the major buyers of Iran’s oil, which imported 1.65 million tonnes of petroleum from Iran in October equal to 390,675 barrels per day.

The figure shows a 1.83 million-tonne drop compared to the figure in September. Still, the figure is around 83 percent more than that in 2016.

Some energy research centres say the major cause of decrease in Seoul’s petroleum sales from Iran was US pressure on South Korea, and that even US President Donald Trump’s trip to the country contributed to it. It seems that Washington has undertaken to meet South Korea’s need for hydrocarbons if it stops purchasing energy from Iran.

Apparently, US pressure is not limited to the countries which buy petroleum form Iran. Washington exerts pressure on European buyers, too, to make them decrease their oil imports from Iran.

The Americans, seeing that Poland is turning into the biggest European country buying oil from Iran, have rolled up their sleeves and concluded exports contracts with buyers of oil from this country.

Interestingly enough, the Poles have seized the opportunity and seek to get discount from Washington in return for not buying oil from Iran, something that Washington wants.

However, this trend has not kept Poland from buying oil from Iran. Under the current circumstances, due to growing divisions between the Iraqi Kurdistan region and Baghdad government over the transfer of oil, demand is growing in the European market for different types of sour oil. Accordingly, Poland’s PKN Orlen company has once again demanded to buy petroleum from Iran.

PKN Orlen together with Poland’s second oil refining company called Lotus bought two consignments of crude from Iran, each containing one million barrels, in 2017. After purchasing and testing the shipments, they have once again expressed willingness to buy oil from the National Iranian Oil Company.

According to oil sources, PKN Orlen bought oil from Iran to be loaded on November 24-25, and the purchase came to diversify Poland’s oil imports basket.

Currently, Poland is very dependent on Russia’s Urals oil, but the country’s two oil refining firms have slowly begun to diversify their oil supply resources. Accordingly, Russia’s oil exports have dramatically decreased this month from the Primorks terminal, the place where the largest amount of the Urals oil is loaded, due to repair work at the refinery.

On the other hand, while Poland’s PKN Orlen has put on its agenda talks to buy oil from Iran in the long run, other oil refining companies in Eastern Europe such as Hungary’s Mol, Belarus’ state oil company BNK, and Austria’s OMV have imported oil from Iran only once over the past year.