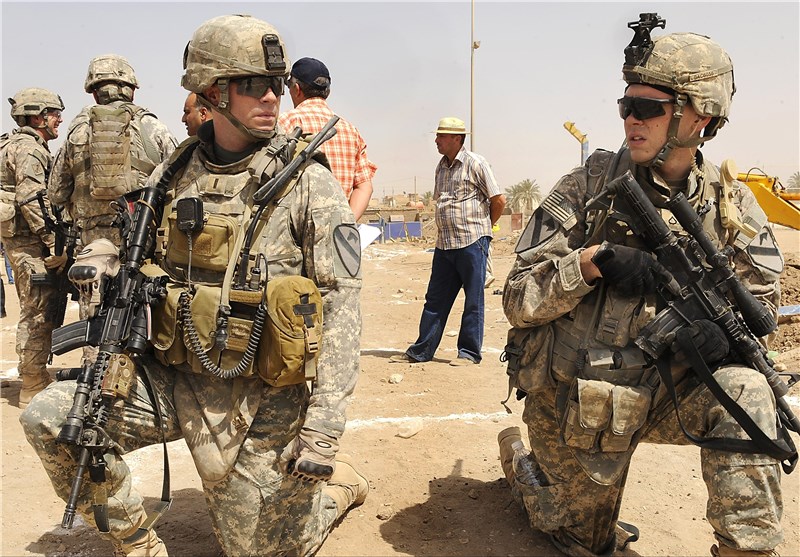 A senior Iranian official says the US presence in the region is illegitimate and a source of insecurity and instability.

Mahmoud Vaezi, the chief of staff of the Iranian president, made the comments in reaction to a letter by the [Persian] Gulf Cooperation Council (GCC) secretary general who had called for the extension of the weapons ban on Iran.

“The maintenance of security and interests of regional countries is contingent upon confidence-building and cooperation within the region,” he wrote in a tweet, urging the GCC not to follow the United States.

“The recent move by the GCC will result in insecurity and the most harm will be done to themselves,” he said.

Getting on board with the United States’ hostile policies against Iran, GCC Nayef Falah Mubarak Al-Hajraf has, in a letter to the UN Security Council, called for the extension of Resolution 2231 and of the arms embargo against Iran.