US Presence in Region Root Cause of Tensions, Rouhani Tells Swedish PM 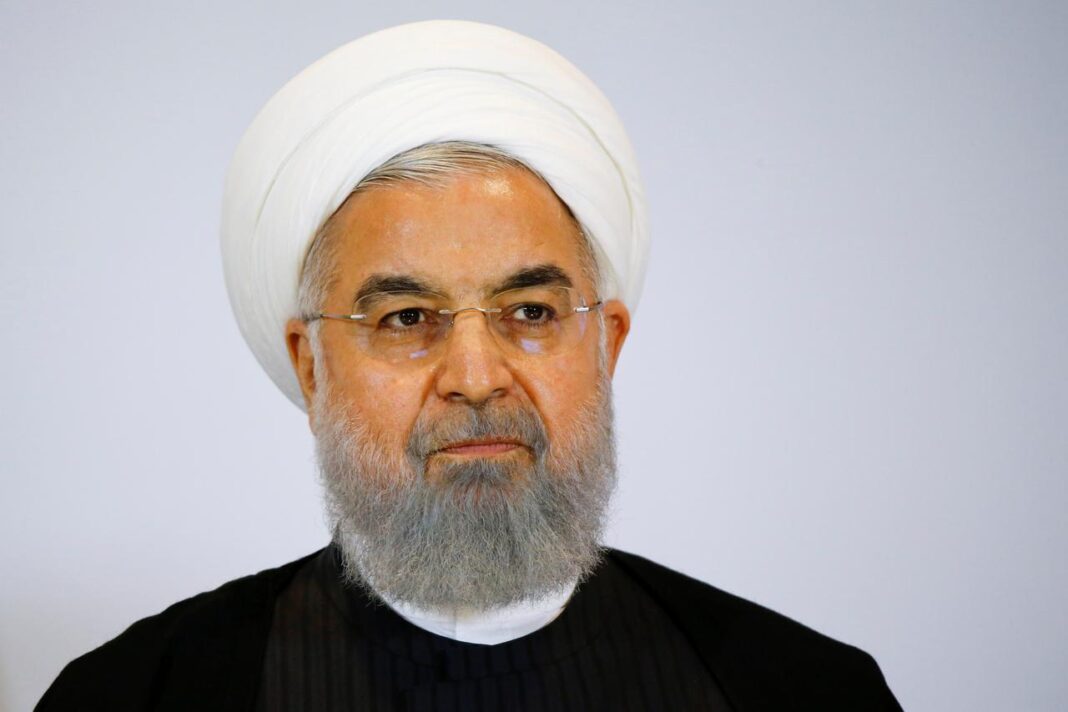 He made the comments in a phone conversation with Swedish Prime Minister Stefan Löfven.

During the Sunday talks, Rouhani also noted that all should denounce US crimes and killings in the region as all must respect other countries’ sovereignty and territorial integrity.

Iran’s President further stressed that everyone must work for stability and security of the region.

Rouhani offered condolences over the deaths of a number of Swedish nationals who lost their lives in the recent Ukrainian airliner crash.

“The Islamic Republic will keep up its investigations until the final results are reached and it will inform the public about the results,” he continued.

Rouhani also hailed the Iranian Armed Forces’ move to admit its role in the crash of the Ukrainian jetliner saying that “We must try to prevent such appalling incidents from happening around the world.”

“We should all help to restore security to the region and allow peace to prevail.”

The President also underscored that the issues of the region should be resolved just by regional countries through diplomatic channels.

Elsewhere in his remarks, Rouhani described the attack on Ain al-Assad Air Base in Iraq in accordance with the United Nations Charter, noting that “Washington is responsible for recent events in the region.”

For his part, the Swedish Prime Minister expressed condolences over the loss of dozens of Iranians in the plane crash and hailed Tehran for accepting responsibility for the incident.

He also called for transparency in the investigations to determine the cause of the crash and announced Sweden’s readiness to participate.

“Sweden, along with other EU countries, is against escalation of tensions in the region and welcomes the development of ties and cooperation with Tehran to promote regional stability and security,” he added.