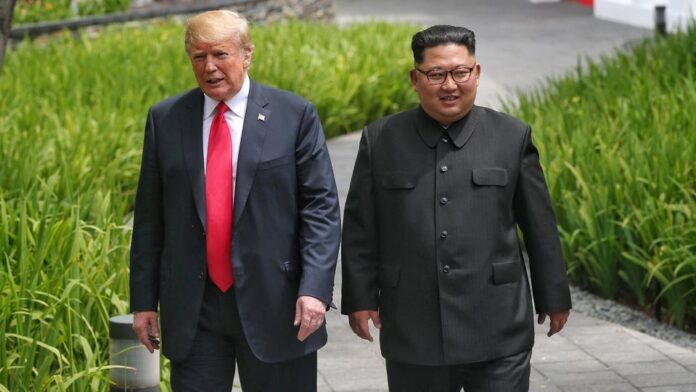 North Korea’s state media have slammed the “deceptive” US approach toward the Islamic Republic of Iran.

Referring to the new round of sanctions against Iran, North Korea’s state media on Sunday criticised US pressure on Iran while presenting a negotiation proposal.

South Korea’s Yonhap News Agency also pointed to the North Korean news agency’s stance against US anti-Iran sanctions, saying that it shows Pyongyang’s displeasure over the deadlock in negotiations with Washington.

North Korean leader Kim Jong-un has twice met with US President Donald Trump, but Washington has so far refused to lift sanctions against North Korea, tying it to the full dismantling of Pyongyang’s nuclear weapons. For the same reason, negotiations between Pyongyang and Washington have failed so far.