US Officials to Suffer Same Fate of Saddam Hussein: IRGC 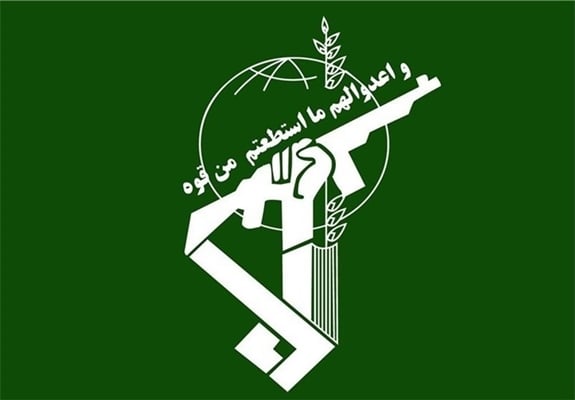 Iran’s Islamic Revolution Guards Corps (IRGC) says the US officials will suffer the same fate of former Iraqi dictator Saddam Hussein in case they inflict any violence on the Islamic Republic.

In a Wednesday statement, the IRGC commemorated the anniversary of the liberation of the southern city of Khorramshar from Iraqi army under Saddam back in 1980s and expressed its complete preparedness to resolutely stand against any move threatening Iran’s sovereignty and territorial integrity.

“The great nation of Iran will overcome any challenges posed by the enemies by maintaining its unity and under the guidance of the Leader of the Islamic Revolution Ayatollah Khamenei,” the statement read, according to a report by Tasnim News Agency.

The IRGC said the liberation of Khorramshahr heralded a new phase in the imposed war on Iran by Iraq under Saddam and turned the table on Iraqi army, adding the liberation was a great achievement highlighting the courage of the Iranian nation.

The statement then said that the largest military attack on Iran backed by the all-out logistic and intelligence support of Western media as well as the US was thwarted by the God’s grace, the prudence of the late Founder of the Islamic Republic and people’s sacrifice.

The IRGC also said three decades after the end of the imposed war on Iran, the Iranian military forces and nation have learned that they should never ever suffer from a ‘strategic negligence’.

“The hegemonic and arrogant system as well as the leaders of the criminal, warmongering and deceitful regime of the US have come to this sense that they will suffer the same fate of Saddam in case they wage a war or inflict violence against the Islamic Republic,” the statement concluded.

The statement came in response to the latest threats by the US officials after Washington’s withdrawal from the multi-national Iran nuclear deal.

In his latest statements on Iran, US Secretary of State Mike Pompeo threatened to “crush” Iran by imposing sanctions and pressure campaign.

Pompeo said the US will try to counter Tehran’s regional influence and make sure that it never gains a nuclear weapon.