US Must Open Its Eyes to Iran’s Realities: Qassemi 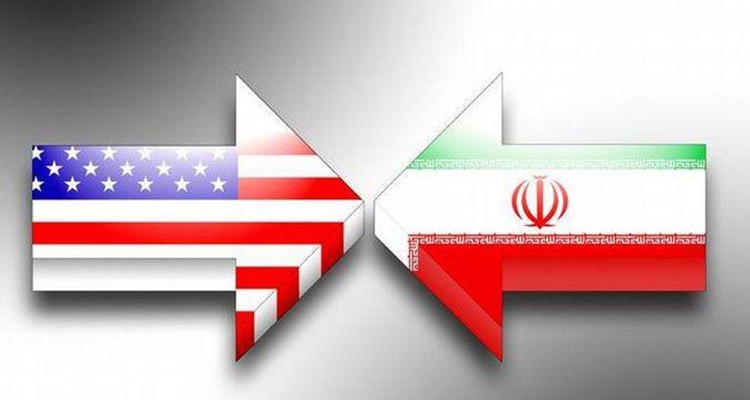 Iranian Foreign Ministry Spokesman Bahram Qassemi has, on the anniversary of the US’ severance of its political and business ties with Iran, called on Washington to open its eyes to the realities of the Islamic Republic after 39 years.

In an opinion piece published on ISNA on Tuesday, Qassemi slammed Washington for ignoring the realities of Iran and continuing its hostile measures against the Iranian nation.

“Is it possible to talk of building bridges of communication but at the same time destroy all the bridges behind and ahead?” Qassemi asked.

“Almost all US presidents, each with his own language and gesture and through similar or different rhetoric, have talked of the need to establish a bridge of communication with the Iranian people; but behind this false mask, they have not only refrained from taking any step to repair the broken bridges and end the [Iranian people’s] historical mistrust but have also closed all the by-ways that could lead to mutual understanding between the two nations and in numerous cases, have even soight to destroy, sanction and threaten Iran,” he noted.

Qassemi went on to say that the US presidents speak of the need for dialogue and negotiation while, despite their numerous claims and gestures of democracy, they resisted the Iranian nation’s demands for transformation and independence.

“They cut their political and trade ties with the Islamic Republic unilaterally, desperately and out of fear,” he said.

The spokesman said that Iran has never cut its political and trade ties with any side except for the racist Zionist regime and South Africa (which was at the time grappling with the bloody and discriminatory paws of Apartheid).

The US severance of ties came as the dark memory of the 1953 coup was still fresh, painful and annoying in the minds of Iranians, he noted.

Qassemi said as confirmed in all original and honest accounts of the contemporary historians, the US was always the biggest ally and supporter of the former anti-people establishment in Iran and overthrew a democratically-elected government in Iran despite its apparent support for the Iranian nation.

“Instead of making efforts to compensate for their mistakes in the past and alleviate the sufferings of Iranian people, the American officials persist in taking ambitious paths and trying to restore their lost domination [in Iran],” he said.

The spokesman noted the US officials claim to be friends of the Iranian people, but that claim is tainted with accusations, threats and sanctions.

“Over the past 39 years, Iran’s independent and honourable nation has been bombarded with deluges of accusations and sanctions.”

“And today, after so many years and on the anniversary of the day when Americans killed those cruel relations over their hatred of the public uprising of the freedom-seeking nation of Iran, the US has adopted a hasty measure, deeply rooted in its outrage at the defeats of the terrorist groups it trained and sponsored in the region, to sanction a major section of Iran’s establishment, government and brave men who have whole-heartedly defended Iran’s territory and authority against the US-sponsored terrorism and inflicted a humiliating defeat on them through their iron will,” he said.

Qassemi described the US blacklisting of IRGC as another step taken by the US officials out of their long-time fear, hatred and hostility.

“Today, right on this day [anniversary of severance of Iran-US ties], the hollow and talkative pseudo-saint, Brian Hook, has once again clumsily made good wishes for Iranians and talked of his country’s interest in establishing ties with Iran.”

He dismissed Hook’s remarks as too deceptive and hypocritical and said, “Wise people once again raise this question that, isn’t it the time for the US to widely open its eyes to see Iran’s realities?”