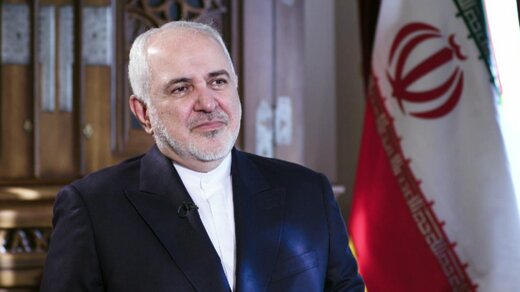 The Iranian foreign minister says US President-elect Joe Biden must lift all the anti-Iran sanctions if he wants to return his country to the 2015 nuclear deal with Tehran, officially known as the Joint Comprehensive Plan of Action (JCPOA).

Mohammad Javad Zarif said on Tuesday that Washington should also deliver on its obligations under the deal.

“It is very good that Biden wants to return to the JCPOA, but part of that would be for the US, as a UN member, to live up to its commitments,” he said in an interview with Iran newspaper.

“They should lift sanctions and stop the destructive measures that [Donald] Trump has adopted,” said Zarif.

“If the US implements UN Security Council Resolution 2231 and if sanctions are lifted and are not an obstacle to Iran’s economic activities, then Iran, as it has announced, will fulfill its commitments under the JCPOA. This doesn’t need negotiations,” he noted.

He said Iran will immediately return to its obligations under the JCPOA if Biden makes good on Washington’s commitments under the deal.

Zarif underlined that Tehran has never been, and is not opposed to negotiations.

“Talks are possible within the framework of the 5+1 group,” said the top diplomat.

“If the US wants to rejoin the JCPOA from which Trump withdrew, we will be ready to hold talks on how the United States should enter the agreement,” Zarif said.

He said there are some people inside Iran who send wrong messages to the US.

“Due to political concerns inside the country which I think are completely unwarranted, some political factions are worried that these negotiations might start now,” he noted.

“My prediction is that the conditions will get much better by God’s grace and with Iranian people’s continued resistance and proper understanding,” he said.

Zarif said Biden can repeal the measures adopted by the Trump administration.

“If Mr. Biden becomes US president and takes the rein at the White House, he can revoke all these with three executive orders,” the top Iranian diplomat said.

“It is not right to say the next US president won’t be able to lift some of the United States’ sanctions previously removed under the JCPOA,” he said, adding, “We should not accept such words.”

He noted that the US cannot use its own domestic laws as a pretext to not deliver on its international commitments.

“No country in the world can use domestic tools in order not to fulfill its international obligations,” Zarif noted.