US May Violate Muslim People’s Privacy for Giving Them Visa 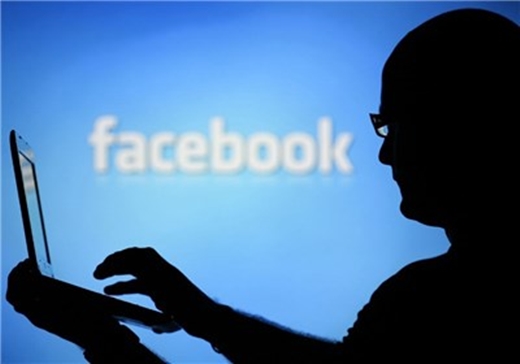 Muslim visa applicants could be asked for passwords to their social media accounts by US embassies, the US Secretary of Homeland Security announced.

According to a report by IFP, US Homeland Security Secretary John Kelly said the move to ask Muslim visa applicants to give their social media account passwords could come as part of an effort to toughen the vetting of visitors to screen out people who may pose a security threat.

He said it was one of the steps being considered, especially for visitors from seven Muslim-majority countries with very weak background screening of their own such as Iran, Iraq, Libya, Somalia, Sudan, Syria and Yemen.

The seven countries were targeted in President Donald Trump’s controversial immigrant and refugee ban order which has since been suspended.

Kelly told a hearing of the Homeland Security Committee: “We’re looking at some enhanced or some additional screening.

“We may want to get on their social media, with passwords.

“It’s very hard to truly vet these people in these countries, the seven countries. But if they come in, we want to say, what websites do they visit, and give us your passwords. So we can see what they do on the internet.”

Sky News quoted him as saying that anyone who refused to cooperate would not be allowed into the United States.