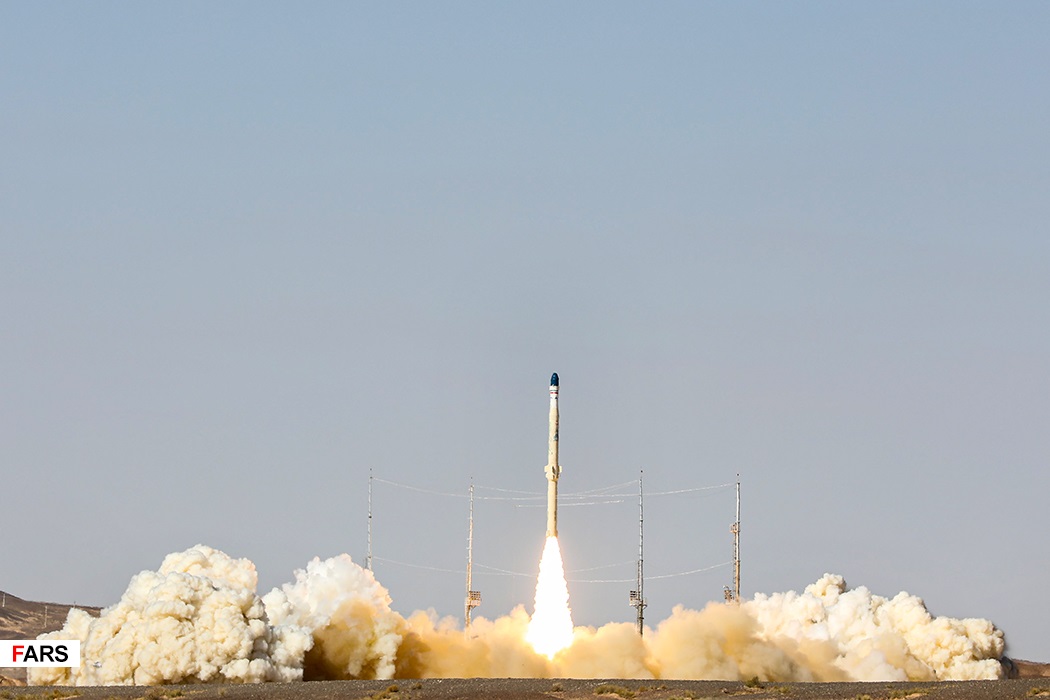 The White House has announced it was aware of Iran’s satellite carrier launch and criticized the move as “unhelpful and destabilizing.” Tehran has stressed the tests have been conducted for research purposes only.

Iran announced on Sunday it has tested its domestically-developed hybrid-propellant satellite carrier rocket called Zoljanah for “predetermined research purposes” for the second time.

Ahmad Hosseini, a spokesman for Iran’s Defense Ministry, explained that the three-phased Zoljanah is competitive with the world’s top satellite carriers in technical aspects, noting that it has two solid propulsion phases and a single liquid propulsion phase.

The official noted added that the third development phase of the satellite carrier has started.

The White House has said it was aware of Sunday’s test and criticized the move as “unhelpful and destabilizing.”

It added it was committed to using sanctions and other measures to prevent further advances in Iran’s ballistic missile program.

Iran, which long has stressed it does not seek nuclear weapons, maintains its satellite launches and rocket tests do not have a military component.

Iran’s Defense Ministry launched the Zuljanah satellite carrier into space for the first time in February 2021.