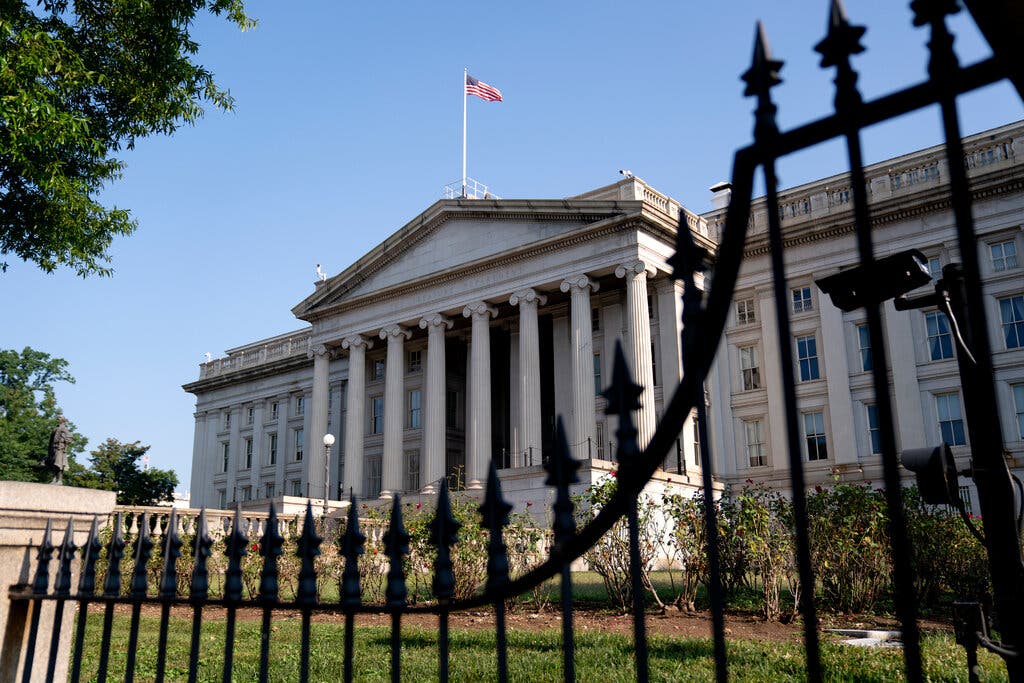 The US Department of Treasury has targeted three Lebanese nationals along with 10 entities under the so-called global terrorism related sanctions.

Washington’s latest sanctions target Adel Diab, Adnan Ayad and Jihad Adnan Ayad, The US Department of Treasury said in a post on its website on Friday.

“Today’s action exposes and targets Hezbollah’s misuse of the international financial system to raise and launder funds for its destabilizing activities as the Lebanese people suffer during an unprecedented economic crisis in Lebanon,” said Under Secretary of the Treasury for Terrorism and Financial Intelligence Brian Nelson.

“Treasury is committed to disrupting Hezbollah’s illicit activity and attempts to evade sanctions through business networks while the group doubles down on corrupt patronage networks in Lebanon,” Nelson added.

The United States on Tuesday announced sanctions on three businessmen it claimed had ties to Hezbollah.

The move came at a time when Lebanon is facing a financial meltdown with its currency losing more than 90 percent of its value during the past two years.

The US designated Hezbollah as a “terrorist” organization in 1997, but the group has rejected the label and presents itself as a resistance force against Israel.

Hezbollah has blamed US sanctions, including measures against neighboring Syria, for the worsening economic crisis in Lebanon.