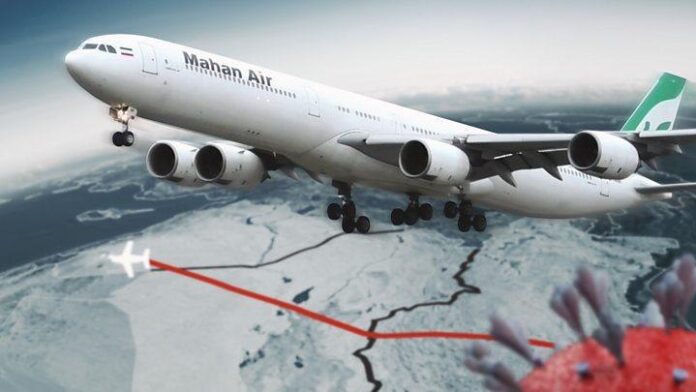 Iran’s Minister of Roads and Urban Development Mohammad Eslami says the recent dangerous and aggressive maneuvering by two US warplanes close to an Iranian airliner over Syria was an “act of terror”.

Eslami said on Friday the move by the US jet fighters was an act of terror and Iran’s Civil Aviation Organization will legally pursue the issue.

“Our passenger plane was moving at the international commercial flight route and corridor, and the American fighter jets’ threatening move was unlawful and inhumane,” he said.

He also called on the governments of Lebanon and Syria to file complaints against Washington at the International Civil Aviation Organization (ICAO).

“The ICAO is also expected to issue a statement against this inhumane move by the US,” the Iranian minister said.

His comments came after two US fighter jets on Thursday came close to a Mahan Air passenger plane in Syrian airspace, causing the pilot to quickly change altitude to avoid collision.