US, France Call for Immediate End to Yemen War 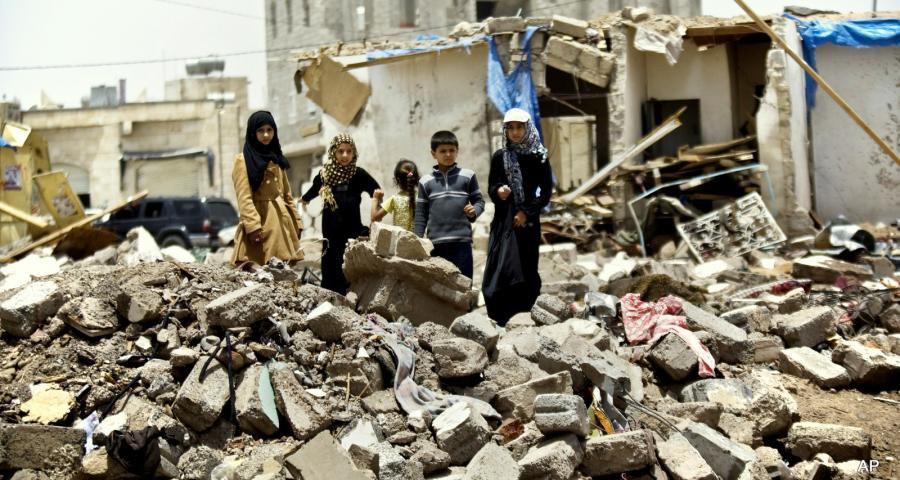 The US secretaries of state and defence as well as the French defence minister have called for an immediate cessation of the devastating war in Yemen, which was launched by Saudi Arabia and its allies since 2015.

“It is more than time that this war ended and it is also important — even France´s priority — that the humanitarian situation must improve and that humanitarian aid can get through,” Parly told BFM television and RMC radio.

“This military situation is an effective dead-end so this war must stop. That´s a priority,” she added.

US Secretary of Defence Jim Mattis and Secretary of State Mike Pompeo also called on all participants in the Yemen war to agree to a ceasefire “in the next 30 days,” a call that comes amid criticism of US support for the Saudi-led coalition in the conflict.

“Thirty days from now we want to see everybody around a peace table based on a ceasefire, based on a pullback from the border and then based on ceasing dropping of bombs that will permit the (UN) special envoy, Martin Griffiths — he’s very good, he knows what he’s doing — to get them together in Sweden and end this war,” Mattis said at an event at the US Institute of Peace in Washington.

His call was later echoed by Pompeo, who issued a statement saying, “The United States calls on all parties to support UN Special Envoy Martin Griffiths in finding a peaceful solution to the conflict in Yemen.”

“Substantive consultations under the UN Special Envoy must commence this November in a third country,” Pompeo added.

Mattis and Pompeo both insisted that the US-backed Saudi-led coalition and the Houthi Ansarullah Movement stop their respective aerial and missile attacks.

“The time is now for the cessation of hostilities, including missile and UAV strikes from Houthi-controlled areas into the Kingdom of Saudi Arabia and the United Arab Emirates. Subsequently, Coalition air strikes must cease in all populated areas in Yemen,” Pompeo said in his statement.

“We’ve got to move toward a peace effort here, and you can’t say we’re going to do it sometime in the future. We need to be doing this in the next 30 days. We’ve admired this problem for long enough down there, and I believe that the Saudis and the Emirates are ready, ,” Mattis said.

He said the talks should lead to the implementation of “confidence-building measures to address the underlying issues of the conflict, the demilitarization of borders and the concentration of all large weapons under international observation.”

More than 22 million Yemenis — three quarters of the population — are in need of humanitarian assistance in a conflict that has raged since 2015, when Saudi Arabia and its allies began bombing civilians.