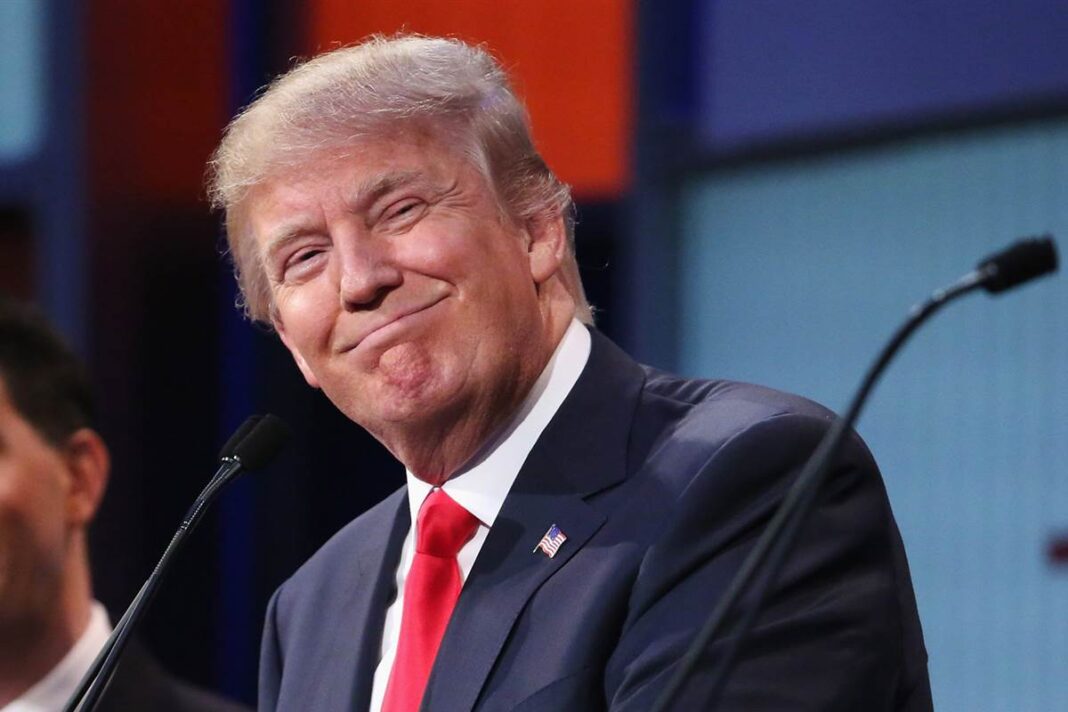 Kamran Najafzadeh, IRIB’s New York correspondent, believes that if Donald Trump makes his way to the White House, the US would be faced with a political earthquake. The current Republican frontrunner for the Presidential nomination has been strongly criticized by both Republicans and Democrats for his odd, sometimes racist viewpoints. Najafzadeh’s opinion, therefore, is that such a scenario is unlikely.

Najafzadeh made these remarks in an article published by Tabnak news website, as translated by Iran Front Page (IFP). Here is the full text:

Donald Trump is now the frontrunner for the United States’ Republican presidential nomination. He is a multi-billionaire New Yorker, who has so far defeated his Republican rivals by wide margins.

Some main elements in his campaign have included attacking African Americans, immigrants, and Muslims. In short, he says these people should go back home. He avoids criticizing even the most extreme racist groups. He has stirred up anger among minorities, from the Pope to the former Mexican president.

The Pope says that Trump is not a Christian, and Hispanics call him Hitler. Trump, however, has pleased certain sectors of American society, ones who consider themselves as being morally principled. If the situation was different, he could not have crushed his rivals in the recent Super Tuesday primaries.

Now, they are trying to get rid of him – but it seems a little late. Some are even trying to ignore him, following the advice of the American proverb which says, “Never pick a fight with people who buy ink by the barrel.”

Sociologists believe there are divisions within every society: the gap between the rich and poor; the working class and the bourgeoisie; the segregation of different races; the immigrant and the citizen; and between religions like Muslims and Christians.

Americans live precariously upon numerous fault-lines of multiculturalism and plurality. Someone like Trump can activate these faults, destabilize the cultural divisions, thus creating a political and social earthquake in the US.

If we suppose that Mr. Trump – who holds the most radical stances towards Muslims, minorities, and immigrants – becomes the US President, the United States would be faced with a significant seismic shift.

However, with both Europe and the US retaining memories of bloody civil wars in their history, it remains unlikely that Trump will make it all the way to the White House.