US Envoy to UN Has No Understanding of Military Affairs: Iran 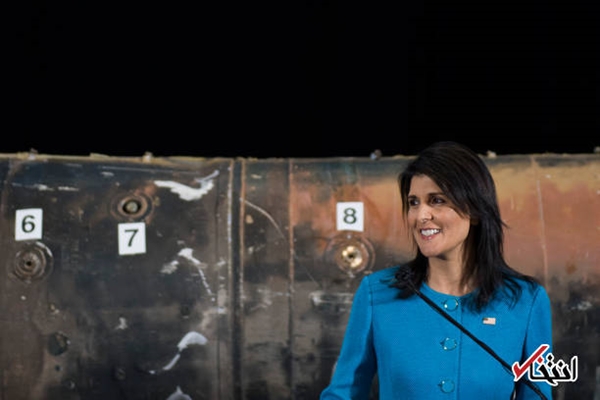 A high-ranking military commander says the accusations raised by US Ambassador to UN Nikki Haley about Iran’s supply of missiles to Yemen indicate she does not know anything about military and defence affairs.

Brigadier General Massoud Jazayeri, a senior spokesman for the Iranian Armed Forces, said on Saturday that if the US officials were aware of the high potentialities of Yemeni resistance forces in the domain of high-tech missiles, they would never make such ridiculous statements.

“The US is not able to build consensus about the Islamic Republic of Iran and the (Yemeni) resistance,” Tasnim News Agency quoted him as saying in a Farsi report.

Therefore, he added, the only way for Washington to deal with the difficulties it faces is to change its behaviour and to stop its brutal and criminal acts all over the world.

General Jazayeri’s reaction came after Haley on Thursday showed a wreckage of a missile and claimed that Iran is violating the UN resolutions by supplying weapons to Yemenis.