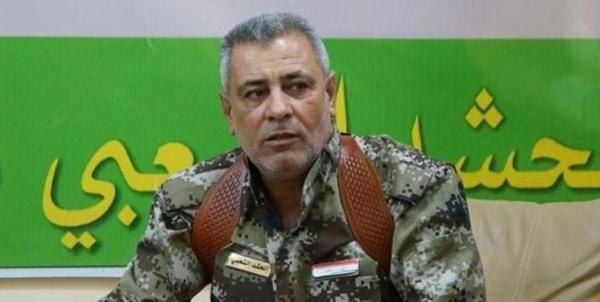 In an interview with Baghdad Today, he said the US, in the first place, is facing a very difficult and complex situation at home and seeks to channel its crises out of the country. So, he added, reports carried by some US media suggesting the White House plans to strike certain PMU groups is at attempt by Washington to deflect the public opinion from the consequences of the coronavirus outbreak and the ensuing chaos, especially at a time when the US has failed to counter the virus despite its vast resources.

Another reason, he added, is that the United States is trying to drag other countries into crises and cash in on that for its upcoming elections.

The PMU has further developed its facilities and is now much stronger than it was in 2014 and is now highly capable of countering all challenges.

He said the US will never dare target PMU groups, and should that happen, the PMU will give the right response to any aggression as many of the United States’ targets are within the PMU’s striking distance.

On Saturday, the New York Times quoted certain US officials as saying that the US has ordered military commanders to be prepared to step up attacks against Iran-related groups in Iraq.