‘US Breach of Commitments to Make Iran Produce Nuclear Fuel’ 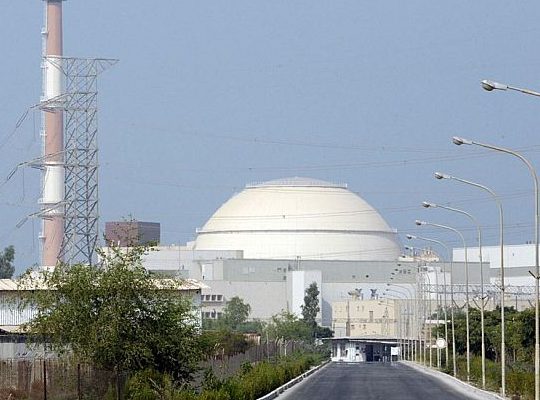 An Iranian MP says the US failure to live up to its commitments under the Iran nuclear deal will finally force Tehran to build a plant for production of the nuclear fuel it needs.

Iranian legislator Mohammad Javad Kolivand has, in a Farsi interview with ICANA, termed the Iran nuclear deal an international agreement, saying signatories to the deal are expected to make good on their commitments under the accord.

“Still, some of the obligations [stipulated] in the nuclear deal have not been fulfilled,” said Kolivand, who chairs the Parliament’s Councils’ Commission.

“[Improvement in] insurance and transport, [a rise in] production of gaseous condensates, and an increase in oil exports are among the developments which occurred following the conclusion of the Iran nuclear deal, but still we are seeing the US and some European countries breaching their commitments and causing obstruction in other sectors,” said the lawmaker.

He said among the measures the P5+1 countries had undertaken to adopt were to lift sanctions and not to impose new bans.

However, he added, the promises have been breached.

The legislator underlined that the implementation of the nuclear deal took Iran to a new phase on the international stage and at the same time revealed Washington’s reneging on its commitments under the agreement.

He said the US keeps preventing the establishment of relations between Iranian and international banks and procurement of raw materials for factories.

“All these are breaches of promises on the part of the US, and the [Iranian] Parliament has [passed] legislation which stipulates that a nuclear fuel production plant should be constructed if parties to the nuclear agreement impose new sanctions on Iran or renew past sanctions.”

Therefore, he noted, it is required that the legislation go into force to deal with the United States’ breach of promises.

He reiterated that Iran is not seeking to scuttle the nuclear deal and will fulfil its duties within the framework of the agreement.

“If the US wants the agreement annulled, then American statesmen should be waiting for the deal to be scrapped. As already proven, they have always scuppered international accords.”