US calls for exchange of spy held in Iran 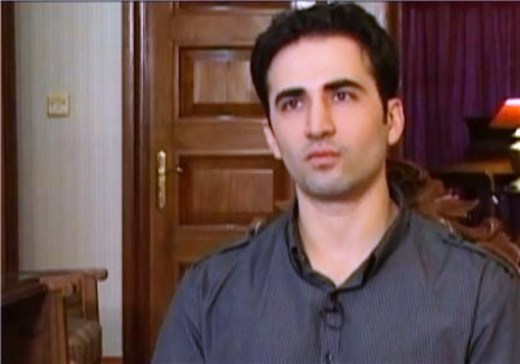 The request by the US for a spy exchange has been submitted to Iran’s Judiciary, but Tehran has not responded to it yet.

Washington has requested Tehran to exchange Amir Mirzaei Hekmati, a spy that is serving a 10-year prison term in Iran, his attorney told Tasnim on Tuesday.

The US has submitted the request via its Interest Section in Iran, the prisoner’s attorney Seyyed Mahmoud Alizadeh Tabatabaei told Tasnim News Agency.

He said the request has been submitted to Iran’s Judiciary, but Tehran has not responded to it so far.

Asked about any specific individual or individuals Washington may have considered as part of the proposed exchange deal, the attorney declined to specify any name, saying it would be made public at the Iranian Judiciary’s discretion.

Mirzaei Hekmati, an Iranian-born now in his 30s, was arrested in Iran on December 7, 2011, on a charge of working for hostile states and the CIA against Iran.

He was initially sentenced to death, but an appeals court overturned the verdict and sentenced him to 10 years in prison.