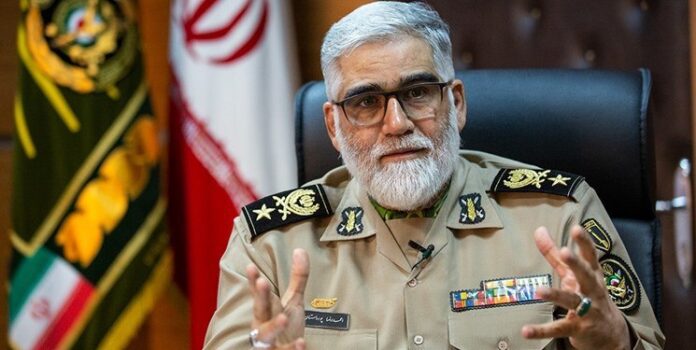 “Following the assassination of General Soleimani, Americans asked 16 countries to convince Iranians not to do anything, or if they do, they just assassinate a US leader,” said Brigadier General Ahmad-Reza Pourdastan.

“There is no doubt that General Soleimani’s demise will not remain unanswered, and we will severely respond to the US move,” he added.

Iran: US Forces in Region Like Piece of Meat under IRGC’s Teeth