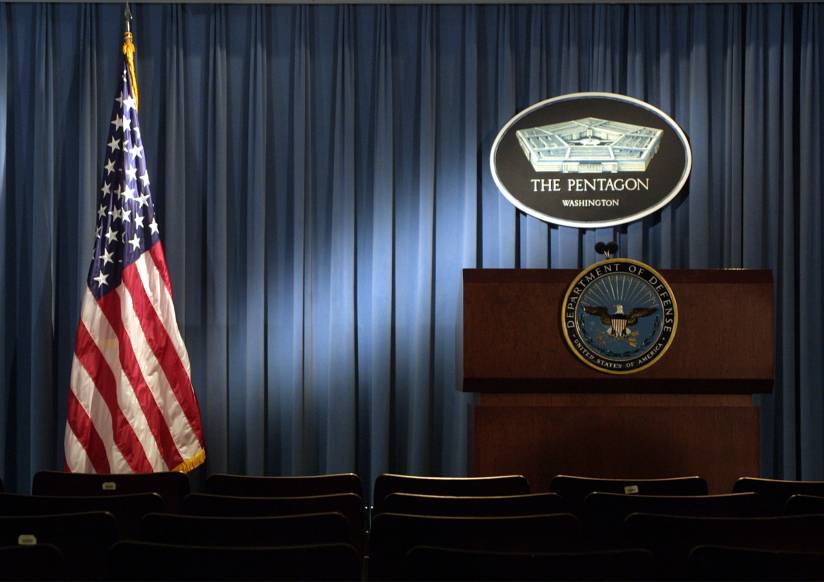 The US State Department has approved sales of weapons and warplanes to Middle East allies, namely the United Arab Emirates (UAE), Saudi Arabia and Jordan.

Thursday’s approvals included the possible sale of F-16 fighter jets and related equipment to Jordan at an estimated cost of $4.21 billion, the Pentagon’s Defense Security Cooperation Agency (DSCA) announced in a statement.
There have been increased rocket and drone attacks on the United Arab Emirates in recent weeks.

The prime contractor for the jets is Lockheed Martin Corp.

Saudi Arabia was okayed to buy 31 Multifunctional Information Distribution System-Low Volume Terminals (MIDS-LVT) for as much as $23.7 million to upgrade its missile defense systems.

The proposed MIDS-LVT terminals will be installed on the kingdom’s Terminal High Altitude Air Defense (THAAD) platforms, while the previously provided MIDS-LVT (BU1) terminals were installed on its PATRIOT missile defense system, the Pentagon added.

The United Arab Emirates was approved to buy $30 million worth of spare and repair parts for its Homing All the Way Killer (HAWK) missile defense systems.

The Pentagon’s DSCA notified Congress of the possible sale on Thursday.

Despite approval by the State Department, the notifications do not indicate that contracts have been signed or that negotiations have concluded.

This comes as there have been increased retaliatory Yemeni missile and drone attacks on the UAE in recent weeks.

Last November, the United States approved a $650m sale of air-to-air missiles to Saudi Arabia, in what was the Joe Biden administration’s first major weapons deal with the Persian Gulf kingdom.

The Pentagon announced in a statement on November 4, 2021 that Massachusetts-based firm Raytheon would be the “principal contractor” for the sale of AIM-120C-7/C-8 Advanced Medium Range Air-to-Air Missiles (AMRAAM) and related equipment.

The sale came months after President Biden stated he would end US support for Saudi Arabia’s “offensive operations” in Yemen, including “relevant arms sales”.