US and Britain’s Clout in Mideast Has Decreased: Kuwaiti Politician 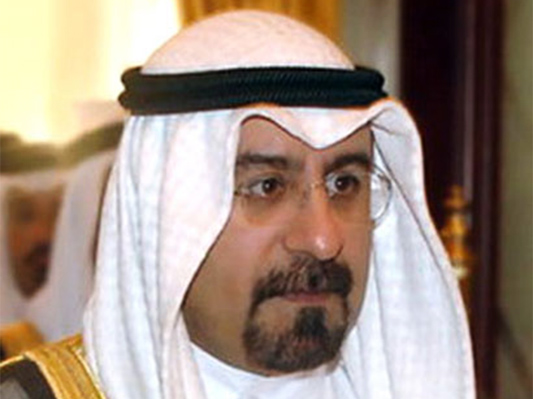 Former Kuwaiti Foreign Minister Sheikh Mohammad al-Sabah al-Salem al-Sabah referred to the decreasing power of Western countries in the Middle East and highlighted the growing influence of such countries as Iran and Russia.

Addressing a gathering of foreign and local experts on Thursday, the Kuwaiti politician noted that despite different opinions, the Persian Gulf Cooperation Council (GCC) is hopeful that conditions for resuming dialogue with Iran will be prepared.

The real and constructive consultations would be based on respecting territorial integrity and complying with international principles and non-interference in other sides’ internal affairs, said the Kuwaiti former FM close to the government of Kuwait.

He pointed to political changes in the region over the past years, saying that regional developments have taken such a course in recent years that the US and Britain’s clout in the region has declined, but positions of countries such as Russia, Iran and Turkey has been fortified.

Today, countries such as Syria and Libya are grappling with a number of problems and global community has failed to reach a consensus to resolve the crises, he said.