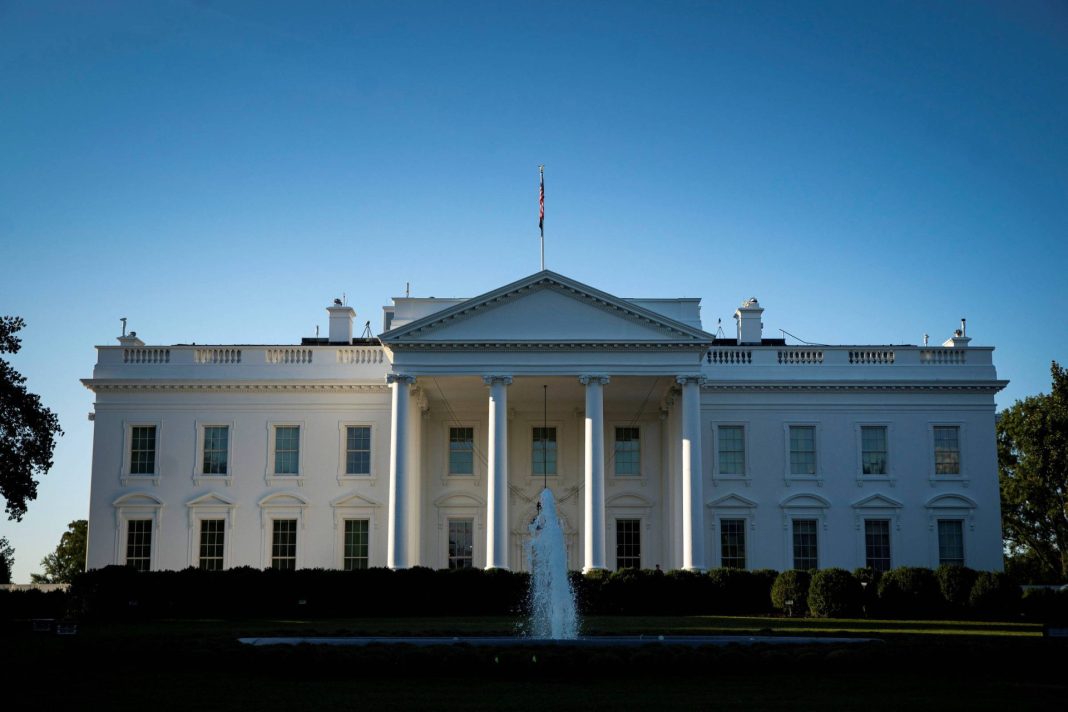 US President Joe Biden has decided to rescind Afghanistan's designation as a "major non-NATO ally", the White House has announced.

Over a year after the Taliban overthrew the democratically elected government in Kabul, the United States has rescinded the designation of Afghanistan as a major non-NATO ally.

The United States named Afghanistan a major non-NATO ally in July 2012, which paved the way for the two sides to maintain economic and defence ties. It also helped Kabul with defence and security-related aid and equipment.

“By the authority vested in me as President by the Constitution and the laws of the United States of America, including section 517 of the Foreign Assistance Act of 1961, as amended (22 U.S.C. 2321k) (the “Act”), I hereby terminate the designation of Afghanistan as a Major Non-NATO Ally of the United States for the purposes of the Act and the Arms Export Control Act,” Biden said in a presidential order.

In July, Biden notified the US Congress of his intent to rescind the designation of Afghanistan as a major non-NATO ally.

The Taliban launched an offensive against the democratically elected Afghan government last year after the Biden administration announced the end of its military presence in Afghanistan.

On August 15, 2021, the Taliban swept into Kabul without encountering any resistance and gained full control over the Afghan capital. Later in September, the Taliban declared a complete victory in Afghanistan and formed an interim government, which hasn’t yet been officially recognized by any country.

Since its ascent to power in Kabul, the group imposed policies severely restricting basic rights–particularly those of women and girls.

According to Human Rights Watch (HRW), the Taliban dismissed all women from leadership posts in the civil service and prohibited girls in most provinces from attending secondary school. Taliban decrees prohibit women from travelling unless accompanied by a male relative and require women’s faces to be covered in public–including women TV newscasters.